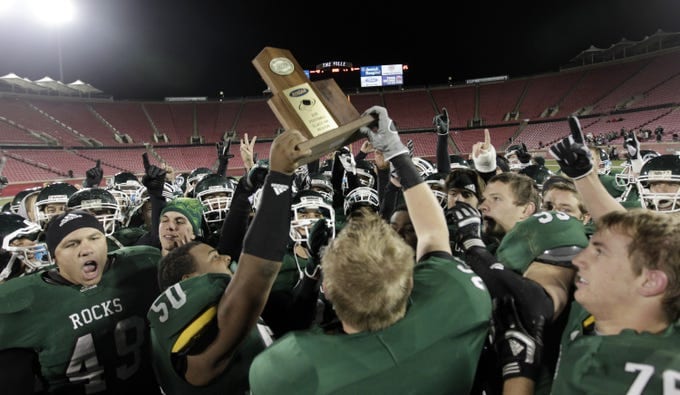 Jack Dingle from the Trinity High School who plays as a linebacker returned for a touchdown in a rout of Cincinnati Moeller. This happened in the early Season of 2019.

Jack Dingle, when he scored against the rivals, in the Cardinal Stadium, things felt way different than the rest. About 16,500 we’re estimated to be present at the Cardinal Stadium, and Trinity’s win can only be credited to its flawless defense, which allowed it to exceed by 9.5 points per game. Playmakers at every level we’re showcased— line, linebackers and secondary. 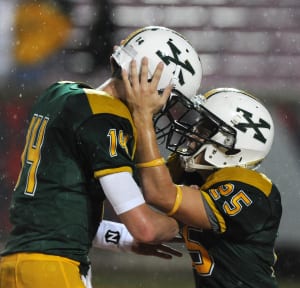 Trinity was lead by Dingle on Friday. The strong team of linebackers was strong as ever, ever as the Shamrocks held the Tigers to nine first downs and 103 rushing yards on 29 carries (that is 3.6 yards per carry). In Trinity’s 3-4 defense, RiLee Waggoner is the only senior linebacker. The junior linebackers include the likes of Dingle, Charlie Ely, and Branden Stearman. Trinity coach Bob Beatty called these linebackers “pretty good,” but also mentioned that they play together as a team and that they play very hard. People who are in front keep that (offensive) front off those linebackers. All in all, it becomes a team effort.