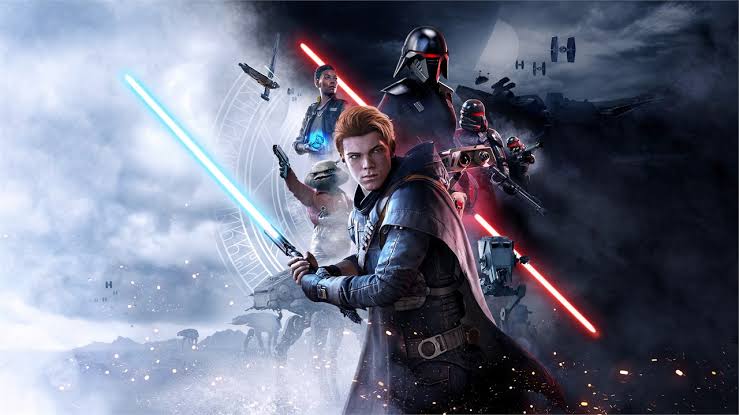 The gameplay for Star Wars Jedi: Fallen Order was released by E3 long ago. But we are here to talk about the new trailer release that showcases a different side of the game: a much-welcome glimpse at the story.

We already knew that Jedi: Fallen Order earlier planned to put players in the role of Cal Kestis. Who was Cal, he was a fugitive Jedi on the run from the Empire. The fresh trailer talks about Cal, who isn’t just trying to survive. Cal wants a galaxy that is related somehow to the Jedi Order and that is exactly what he is wanting and actively searching for. This is turn is very precious and dear to the Empire. Nothing will come in Cal’s what and stop him from succeeding.

After the extended gameplay was showcased to us, we know that the protagonist Cal is looking for something very precious to the empire. What that something is I have discussed above. So anyway, both EA and Respawn released a new story that focused upon the above-posted trailer for their upcoming action-adventure game. Cal Kestis is the opening with Cal Kestis. You must have seen Cal escape from Second Sister – that is one of the Imperial Inquisitors. The second Sister has the task of hunting down the last of the Jedi. Cal, as a result, is saved by Cere Junda, who is a Jedi Knight in hiding. 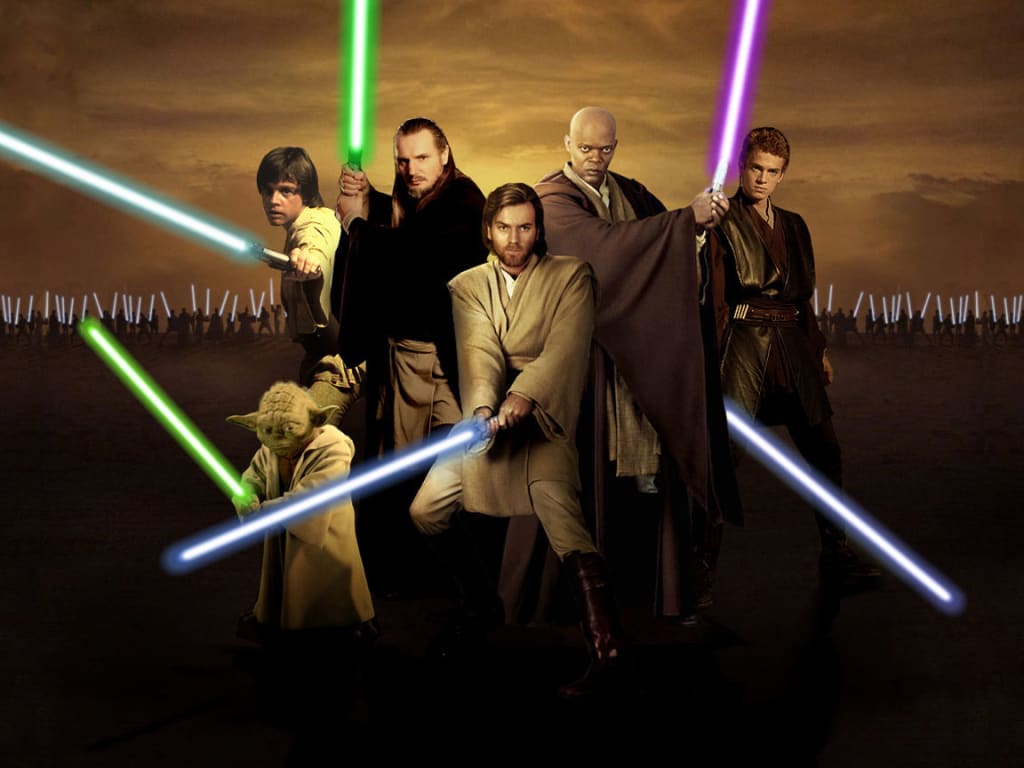 Star Wars: The Fallen latest trailer gives a peak into the gameplay

The the trailer gives us an insight into Fallen Order’s gameplay that includes some of the big monsters players, we know we have to take them down. When the game comes out on November 15th, you Order it on PlayStation 4, Xbox One and PC on November 15th.