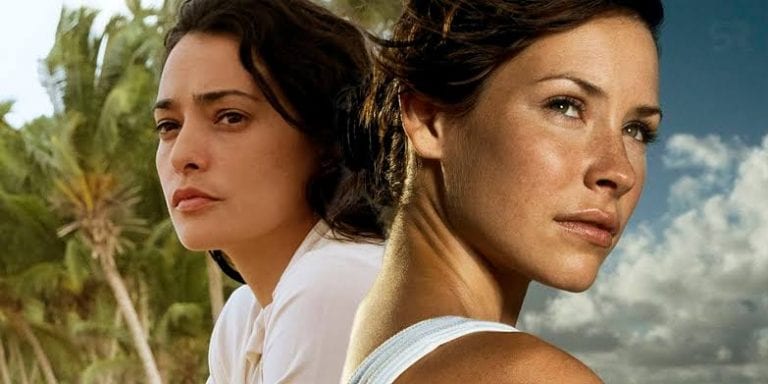 The I-Land is a decent show. The story of the show is pretty simple. It follows ten people, who are without their memories. They find themselves on a tropical island. However, these characters are not on the island to enjoy a holiday. They are convicted criminals and they are on death row. The I-Land is a simulation that is designed to see if the convicts can be redeemed and released back into society.

The I-Land Season 2 Release Date—
The fans of the show want to know whether or not there will be a second season of the show. It has been called a limited series, so the possibility for a second season is pretty low. There is a chance that if the showrunners are satisfied with the ratings then they could bring it back.

The I-Land on Netflix season 2 cast—
If the show does get renewed then we could see a lot of the main cast members coming back for the second season of the series. In the first season, we saw that Brody (Alex Pettyfer), Hayden (Michelle Veintimilla), Donovan (Anthony Lee Medina), Mason (Gilles Geary) and Moses (Kyle Schmid) were all killed. The only characters who survived were— Chase (Natalie Martinez), KC (Kate Bosworth) and Cooper (Ronald Peet).

It is quite difficult to predict what is going to happen in the second season if it does take place. There are not many ideas that come to mind when you think about it. They could follow a new band of convicted criminals and present some new challenges.

A lot of people have harshly criticized the show and have called it a bad “Lost” rip-off. So, I am not entirely sure that most of audience want the show to return for a second season. But, you never know in this day and age what’s going to happen.