Call of Duty Modern Warfare is the most anticipated game on this month and many gamers are looking forward to seeing what’s in store for them. The story trailer of the game was revealed in that we saw Captain Price trying to locate a highly dangerous chemical weapon that has fallen into the hands of a terrorist group. Moreover, there are new characters in the game like Farah Karim who’s a freedom fighter and leader of a fictional Urzikstani Liberation Force.

Modern Warfare is coming out on 25 Oct for the PS4, Xbox One and PC with a Battle.net account. Moreover, Infinity Ward released the PC requirements for the game which are as follows:

These are all the details for those of you who have a PC and now let’s talk about its game mode details. There are a total of 16 game mode in Modern Warfare which is as follows:- 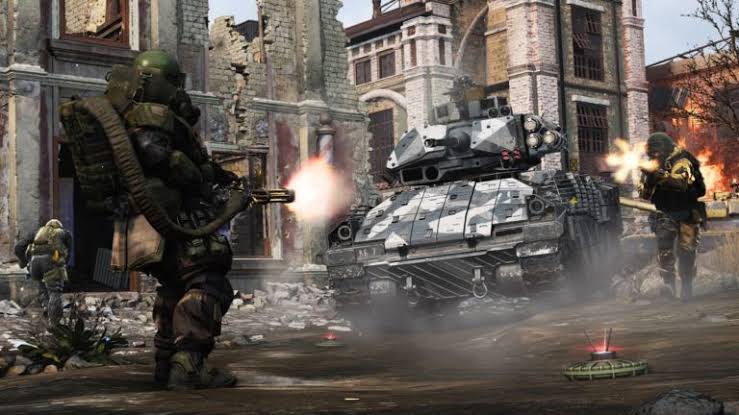 All this sounds pretty good and according to Activision, the Call of Duty Modern Warfare Beta has been the largest in the game’s history. The users numbers were in millions which shows just how successful it was. I will conclude this topic by saying that it as been very long that we got a Call of Duty this good. I am happy to see that the devs are giving what there loyal fans deserve.