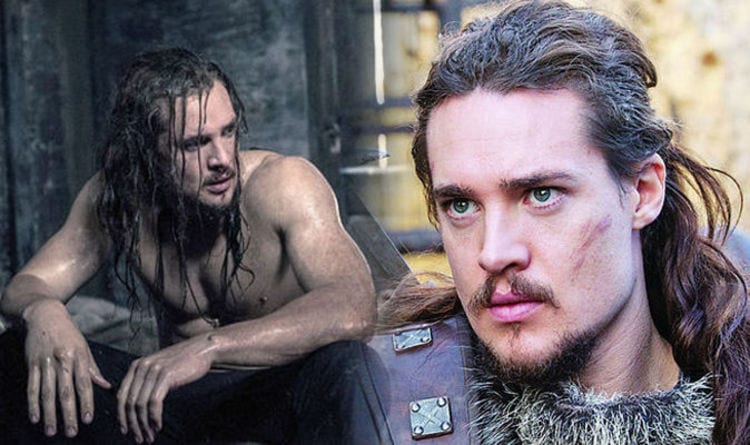 The Last Kingdom is a Netflix original based on Bernard Cornwell’s The Saxton Stories. If you’re reading this post, you’re probably already aware of them and are looking forward to the upcoming season of the show.

The show has managed to gain a lot of popularity over the years, which is why fans are looking forward to the 4th season already. In this post, we’ll be talking about The Last Kingdom Season 4. Please make sure that you continue knowing that this post may have spoilers from the previous seasons, and possibly the upcoming events as well.

If you don’t want to get spoiled, I suggest you stop reading the post. However, if spoilers don’t bother you, we can get started. So is The Last Kingdom Season 4 happening? Yes, Netflix renewed the show for a fourth season quite some time ago.

The information about the renewal of the show came back in December 2018 via a Twitter post. We were told that we’d get The Last Kingdom Season 4 soon, but we were never told when exactly we’d be getting it, so let’s talk about that.

It should be made clear that The Last Kingdom Season 4 won’t release before the Winter of 2019. The show dropped its third season not so long ago, and the fourth season should still be quite some time away. As far as the cast goes, we know that Alexander Dreymon is going to return as Uhtred of Bebbanburg.

Apart from him, most of the regular cast of the show will be returning as well, and that includes Eliza Butterworth (Aelswith), Ian Hart (Beocca), Emily Cox (Brida) and Toby Regbo (Aethelred).

A trailer for the fourth season hasn’t dropped yet, but it will drop when we get closer to Winter 2019. Meanwhile, you can watch the first three seasons of the show on Netflix, if you want to.

We are now into March, but still, no details are provided by Netflix. We have received a renewal in December, and yet, no progress made to the news. But that is how Netflix likes to play, no publicity stunts and no early update confirmations. They want to keep it smooth and they do not hurry to produce new episodes!

Hence, it is pointless to ask for a update before the last quarter of 2019, or even later. I am expecting that the show might return somewhere between the end of this year to the first half of 2020. We might not hear about it for a considerable from now, so stay tuned to keep the new advancements in check!

Updated on April 23, 2019:
The upcoming season of The Last Kingdom has been talked about a lot in the last few days because word has it that it is going to be one of the biggest seasons on the show so far. We’ve all seen the show get progressively better. I’ve enjoyed watching all the seasons so far. However, what’s coming is expected to be bigger than anything we’ve seen so far.

While we don’t have a trailer or a promotional material yet, we do expect it to drop sooner rather than later. As we mentioned above, the update of the season is likely going to be in Winter 2020 or late 2019. More as we have it.