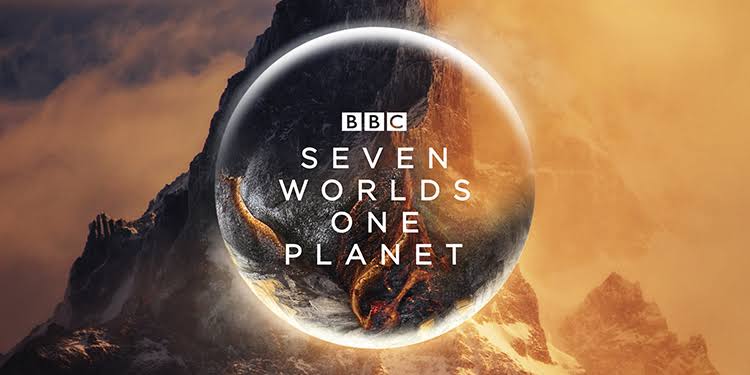 This weekend, Sir David Attenborough made all the nature lovers happy by announcing his new TV series during a talk at Glastonbury Festival. He said, “We need international action to stop the impact of plastic on the world’s poorest people.” Those who were present during the event got. Sneak Peek of the documentary series which will be releasing later this year. It featured a new song which is called Out There, from Australian singer Sia and film composer Hans Zimmer.

BBC Radio 1 released the full track at the same which as the prequel played out across screens at Glastonbury and simultaneously broadcast in almost 50 countries globally. As I said earlier that the update suggests that it will be releasing this year but there is an exact date for it but it was told that it’s “coming soon”. As for the story, the synopsis reads “Millions of years ago, incredible forces ripped apart the Earth’s crust creating our seven continents – each with its own distinct climate, its own distinct terrain, and its own unique animal life.

“From the colourful paradise of South America to the scorching heat of Africa, Seven Worlds: One Planet showcases the true character of each continent in turn and reveals just how it has shaped all life there. Be surprised by unexpected stories. Marvel at iconic landscapes. And be awestruck by spectacular wildlife. Seven Worlds: One Planet is an eye-opening journey around a world you thought you knew.” 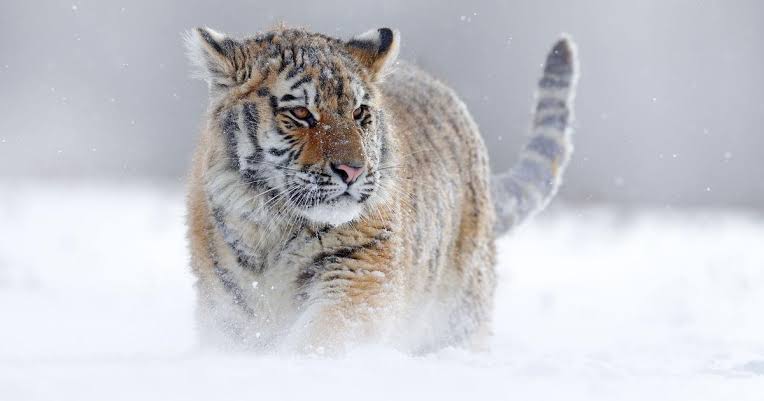 He further added that “We have been making, for the last four years, a series about those things, about those seven very different continents. It starts later this year. It’s called Seven Worlds, One Planet.” Moreover, he also said that the previous documentary helped to raise awareness around the misuse of plastic on the environment: “It was one in which we showed what plastic has done to the creatures in the ocean. It has an extraordinary effect.

He also said that his previous series, Blue Planet, had helped to raise awareness around the misuse of plastic on the environment: “It was one in which we showed what plastic has done to the creatures in the ocean. It has an extraordinary effect. And now, this great festival has gone plastic-free! That is more than a million bottles of water that have not been drunk by you in plastic. Thank you! Thank you!”