Better Call Saul has turned out to be really popular. Even before the fourth season of the show was launched, it was renewed for a fifth season by AMC. Better Call Saul is the prequel to Breaking Bad and it follows the life of Jimmy McGill before he became Saul Goodman.

The first two seasons of Better Call Saul were released in February. The third season aired in April 2017 and the fourth season premiered on August 6, 2018. AMC’s President of Entertainment Networks Sarah Barnett said that the fifth season is going to air in 2020. Sarah said, “We said on our most recent earnings call that the series would come back for season five next year. It’s driven by talent needs, which we would not override if it would result in a worse show.”

In the United Kingdom, the show airs on Netflix a day after the episode airs in US. 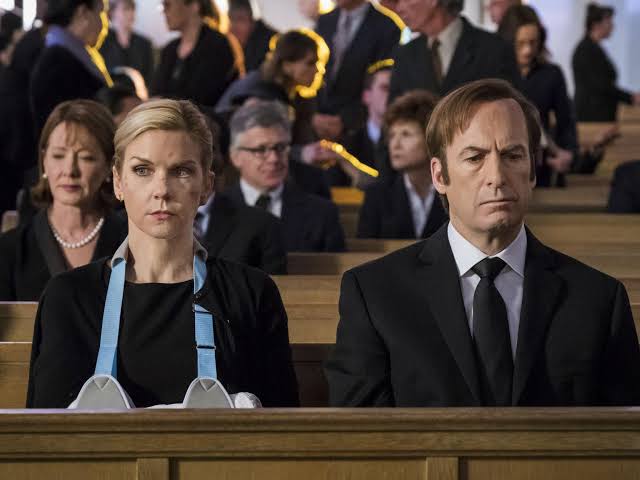 If we take a look at Better Call Saul’s crossover, we can expect that Jimmy (Bob Odenkirk), Mike Ehrmantraut (Jonathan Banks) and Gus Fring (Giancarlo Esposito) will be coming back for the next season. The other characters who could come back are— Lydia Rodarte-Quayle (Laura Fraser), Huell Babineaux (Lavell Crawford), Hector Salamanca (Mark Margolis) and the terrifying cousins Leonel and Marco Salamanca (Daniel and Luis Moncada).

Weathering With You USRevealed: You Can Finally Watch The Movie In The Theatres