10 One Piece Characters Who Can Beat An Admiral

There are four Yonkou, eight Shichibukai, and three admirals. This is to keep the balance, but not to mention that the Shichibukai, aka Warlord system, is already abolished due to reverie. There aren’t many characters in One Piece anime who can beat an admiral. We are going to be listing a total of ten characters from One Piece manga and anime who can beat Navy Admiral. Some characters we are listing are devil fruit users, and some are not, but even without the devil fruits, they are fearsome and strong enough to take down an admiral. The following One Piece list is not based on ranking. 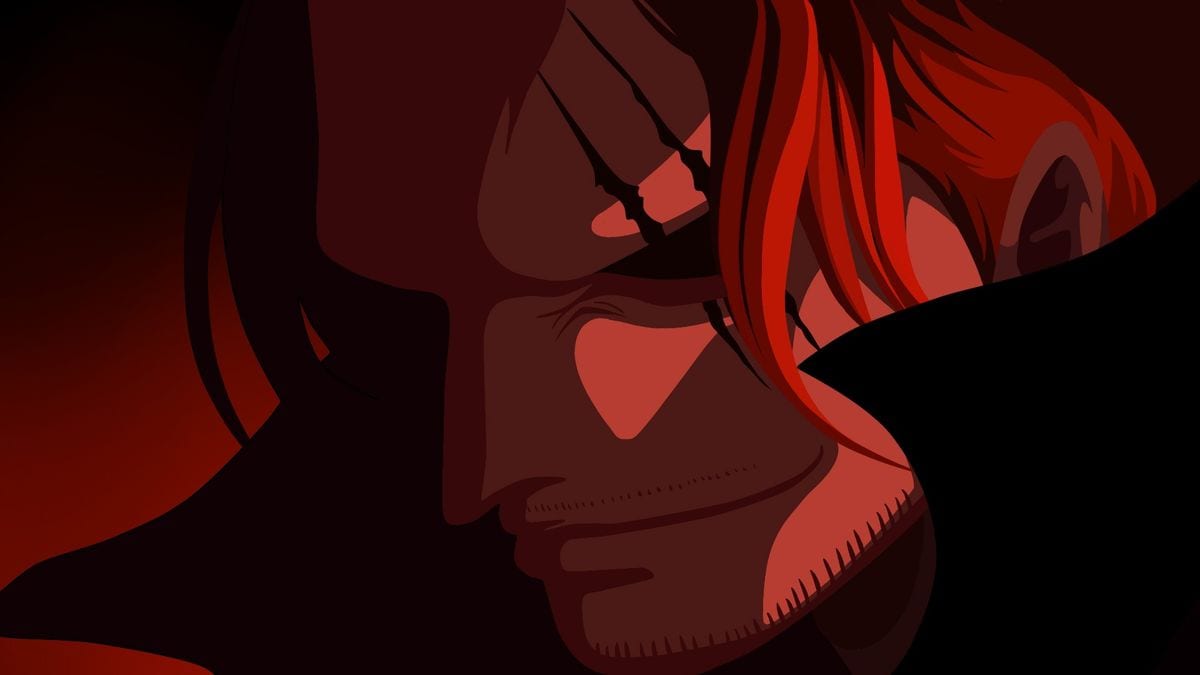 Shanks is the leader of the Red Hair Pirates. He can use all three kinds of Haki. Shanks is a Yonkou. He stopped the war at Marineford. No one dared to attack him once he reached Marineford. That tells a lot about his power. 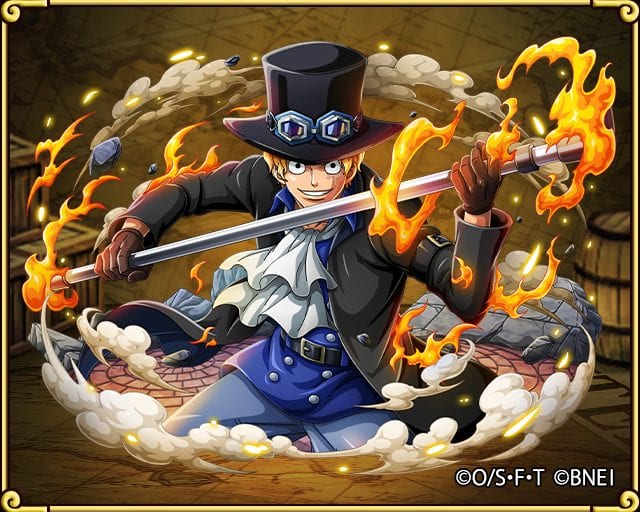 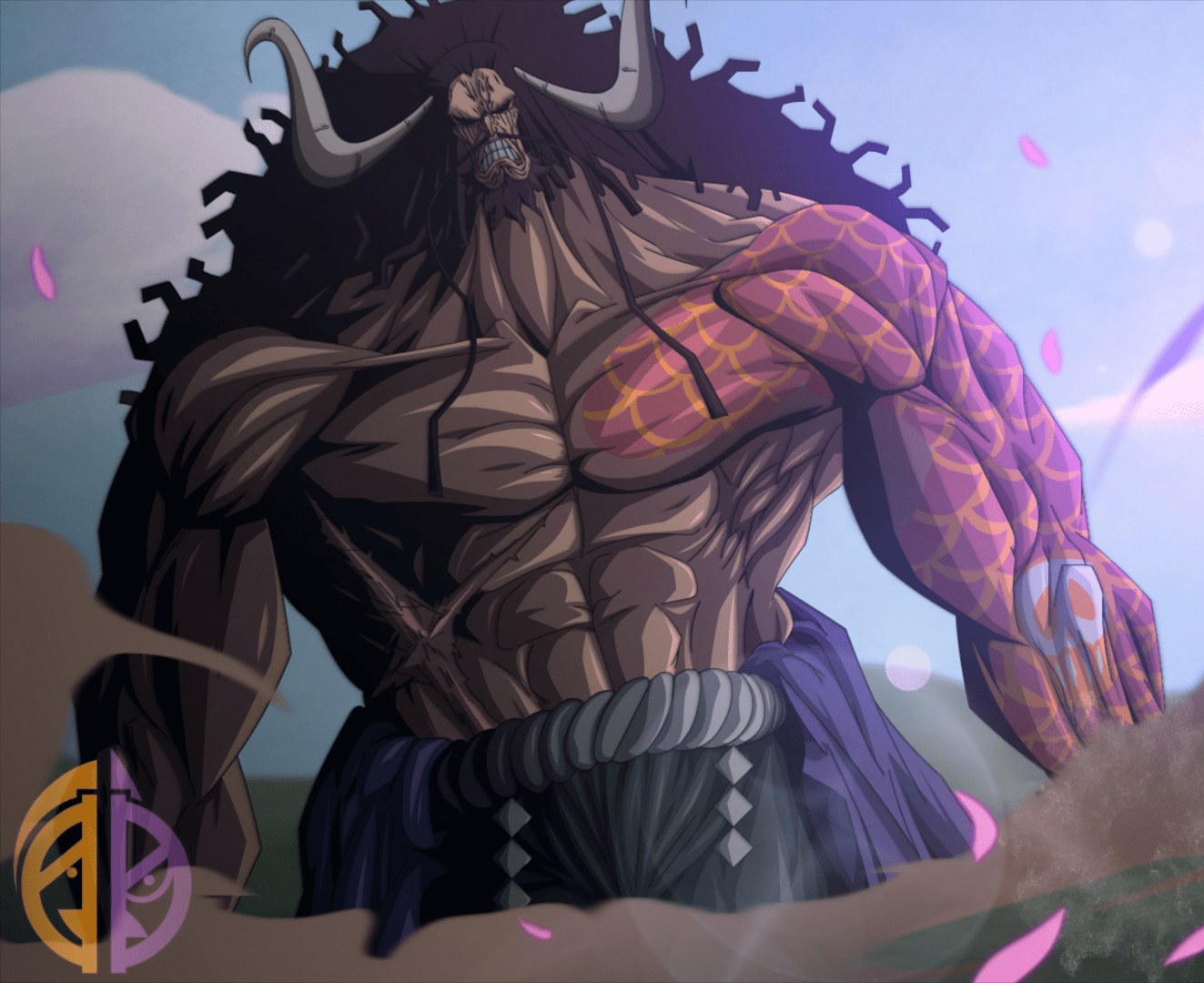 Kaidou is one of the Four Emperors. We barely know anything about his power. He is immortal as everyone who tried to kill him has failed to do so. Kaidou was able to Eustass Kidd without any trouble. Even Doflamingo feared Kaidou. 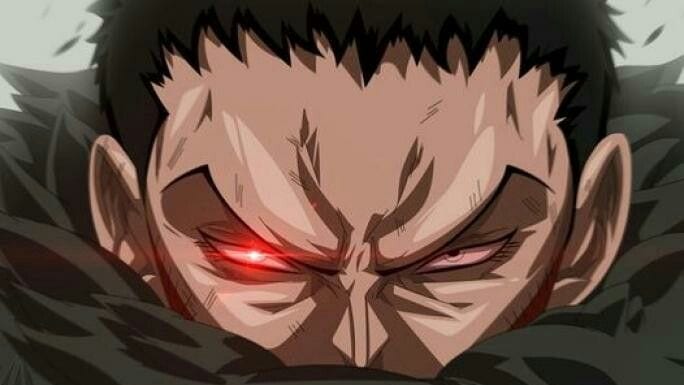 Katakuri is the strongest Sweet Commander of Big Mom. He possesses a special paramecia type of devil fruit called Mochi Mochi no Mi. Katakuri has a bounty of over 1 Billion. His back has never touched the ground. Considering that he has fought the strongest of enemies, it is a big achievement. 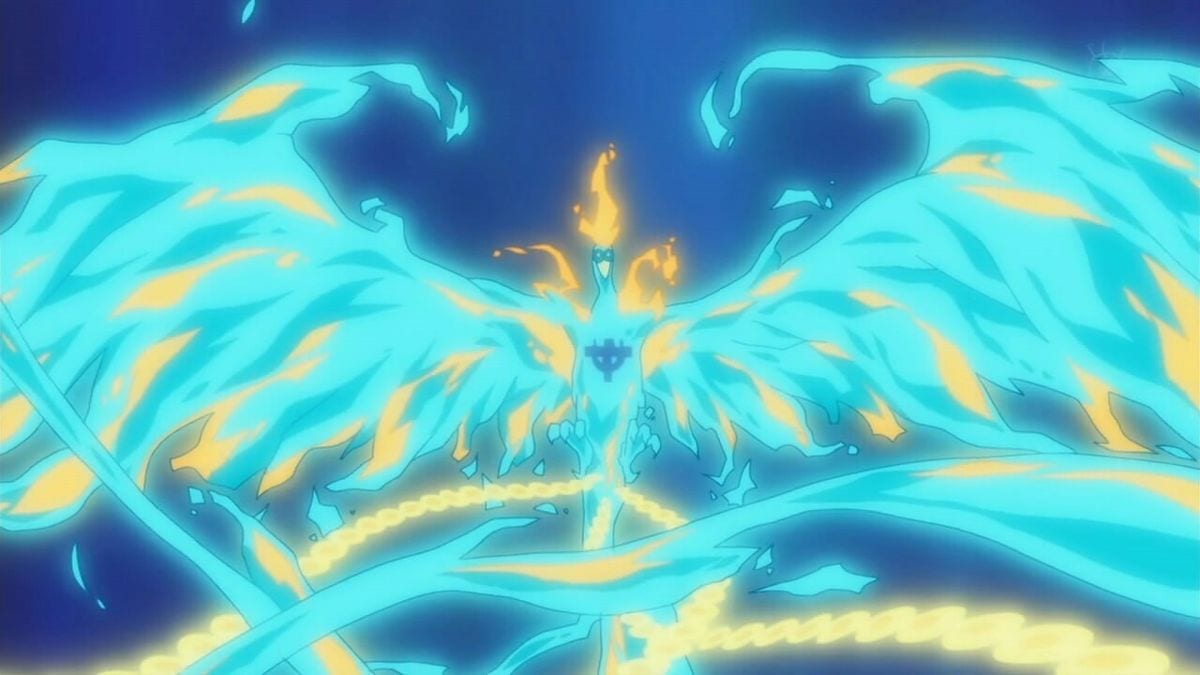 Marco is the former first division commander of the Whitebeard Pirates. He has a mythical Zoan type devil fruit. It allows him to transform into a phoenix. Marco can heal back from any injury, which certainly makes him powerful. 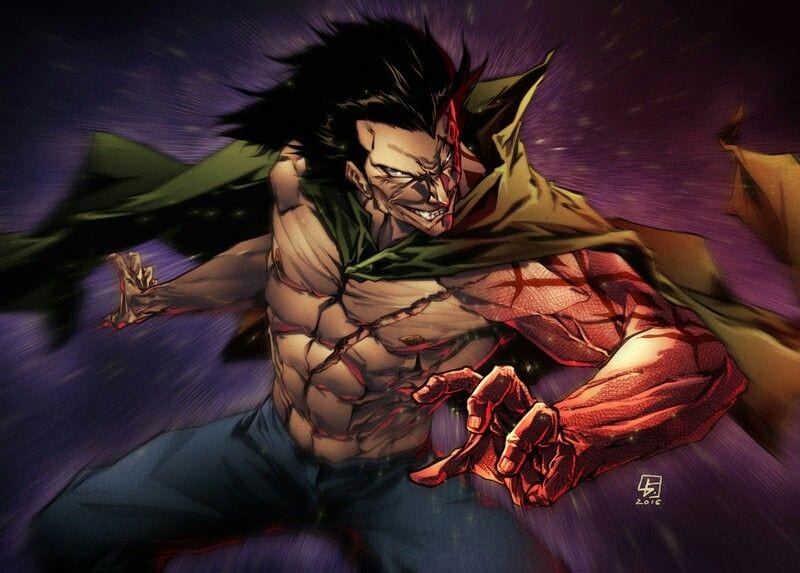 Dragon is the father of Monkey D. Luffy. He is the leader of the Revolutionary Army. We currently don’t have any knowledge about Dragon’s power. But, as he is the most wanted man in the world, he must be really powerful. 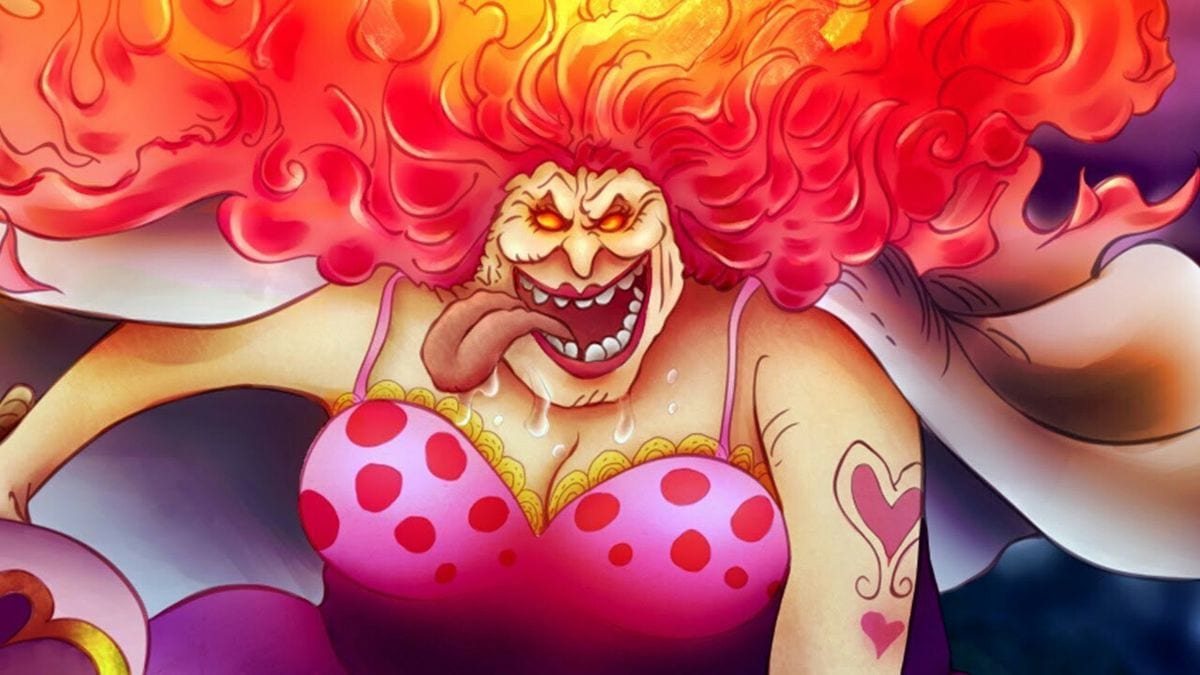 Big Mom is the captain of the Big Mom Pirates. She possesses a Paramecia type of Devil Fruit called Soru Soru no Mi, which allows her to manipulate anyone’s soul. When she was just a kid, she was considered to be the Admiral level already. 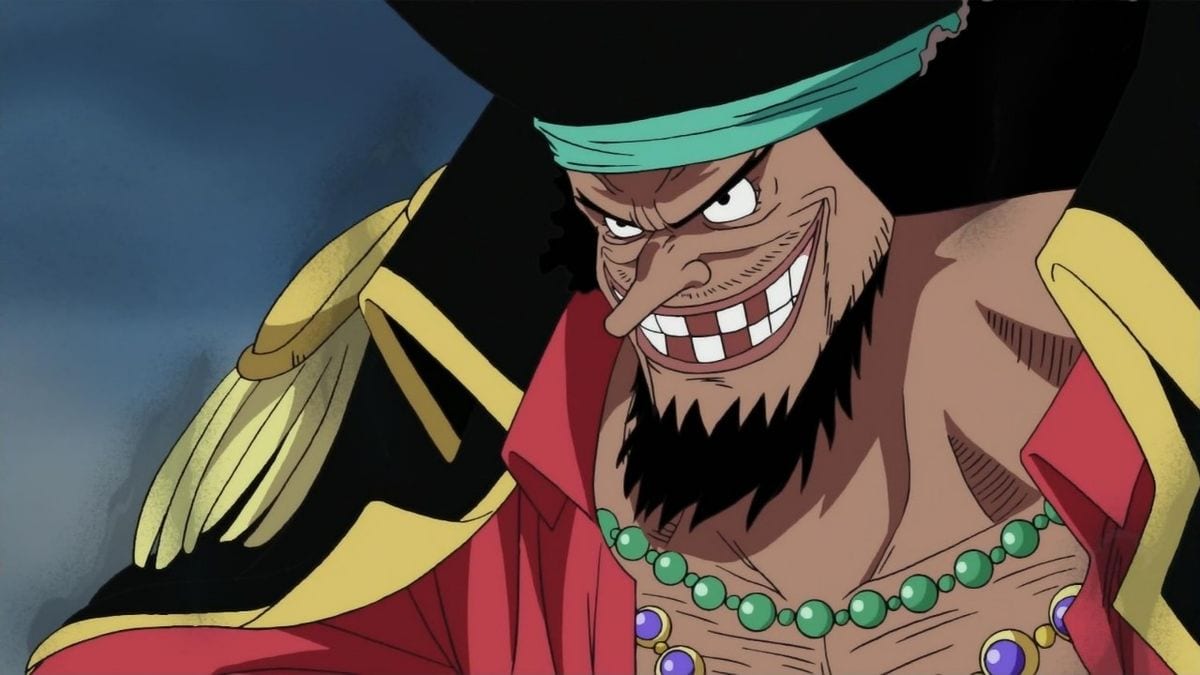 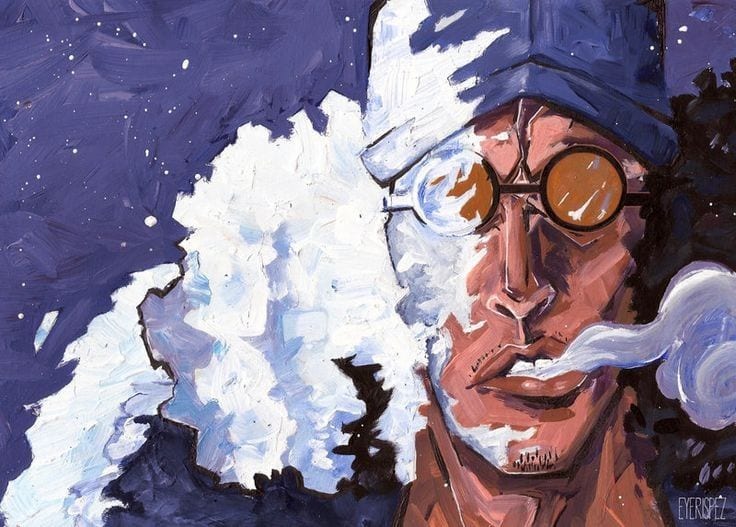 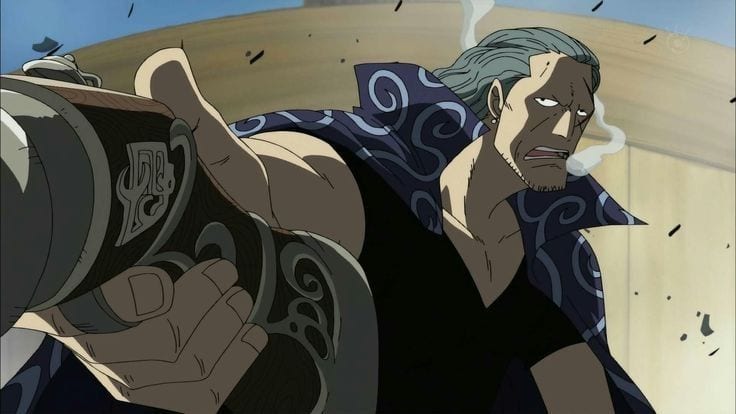 Benn Beckman is the first mate of Shanks. His presence was enough to stop Kizaru from attacking. We don’t know the real extent of his powers yet. His bounty is expected to be at least 3 Billion, as his captain has a bounty of 4 Billion.

One Piece Filler Guide – All One Piece Anime Filler List

The 1990s is a decade known for baggy clothes, hip hop music, and cable television. It is the time when...

Television was invented around 1927, and the first-ever series ever broadcasted on it was The Queen's Messenger, from Schenectady, New...

The Animal Kingdom is full of fascinating yet deadly animals and, we can experience them virtually in the comfort of...