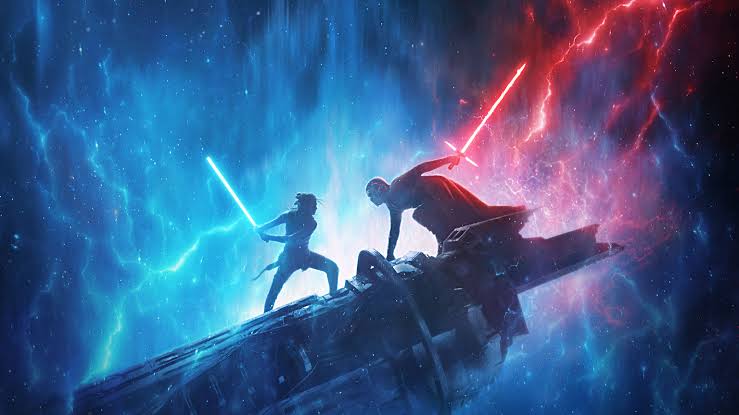 November is already halfway there, and most of the movies the November have, are already released. Now, the month of December is upon us, and with it, many new movies will be coming alongside it. In this article, I am going to list some of the most awaited releases of December 2019. 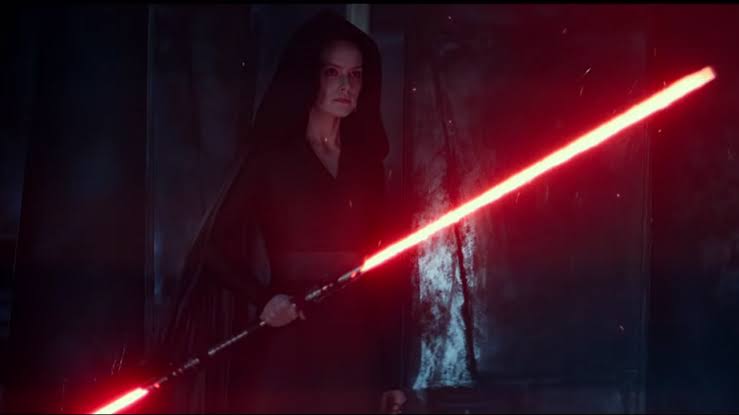