Jhansi is a Telugu web series released on 27th October via Disney+ Hotstar. The series is directed by Thiru Krishnamoorthy and produced by Krishna under the production house Tribal Horse Entertainment. Jhansi is a six-episode mini series available in Hindi, Malayalam, Urdu, Kannada, Marathi, and Bengali. The main star cast includes actors like Anjali, Samyukta, Kalyan Master, and Raj Arjun. Anjali made her OTT debut through Jhansi. Sricharan Pakala made the music, and Arvi did the cinematography. Antony executed the editing of Jhansi.

Anjali plays the lead role of Jhansi, who is an amnesic cop. Season 1 of Jhansi is an action thriller anticipating the viewers from the start. In the psychological thriller, Jhansi has lost her past memories due to unexpected situations. Her past events start haunting her present, making her visit a psychiatrist to revive her past memories. The series further explores the past events of Jhansi and her relationship with Sankeeth. 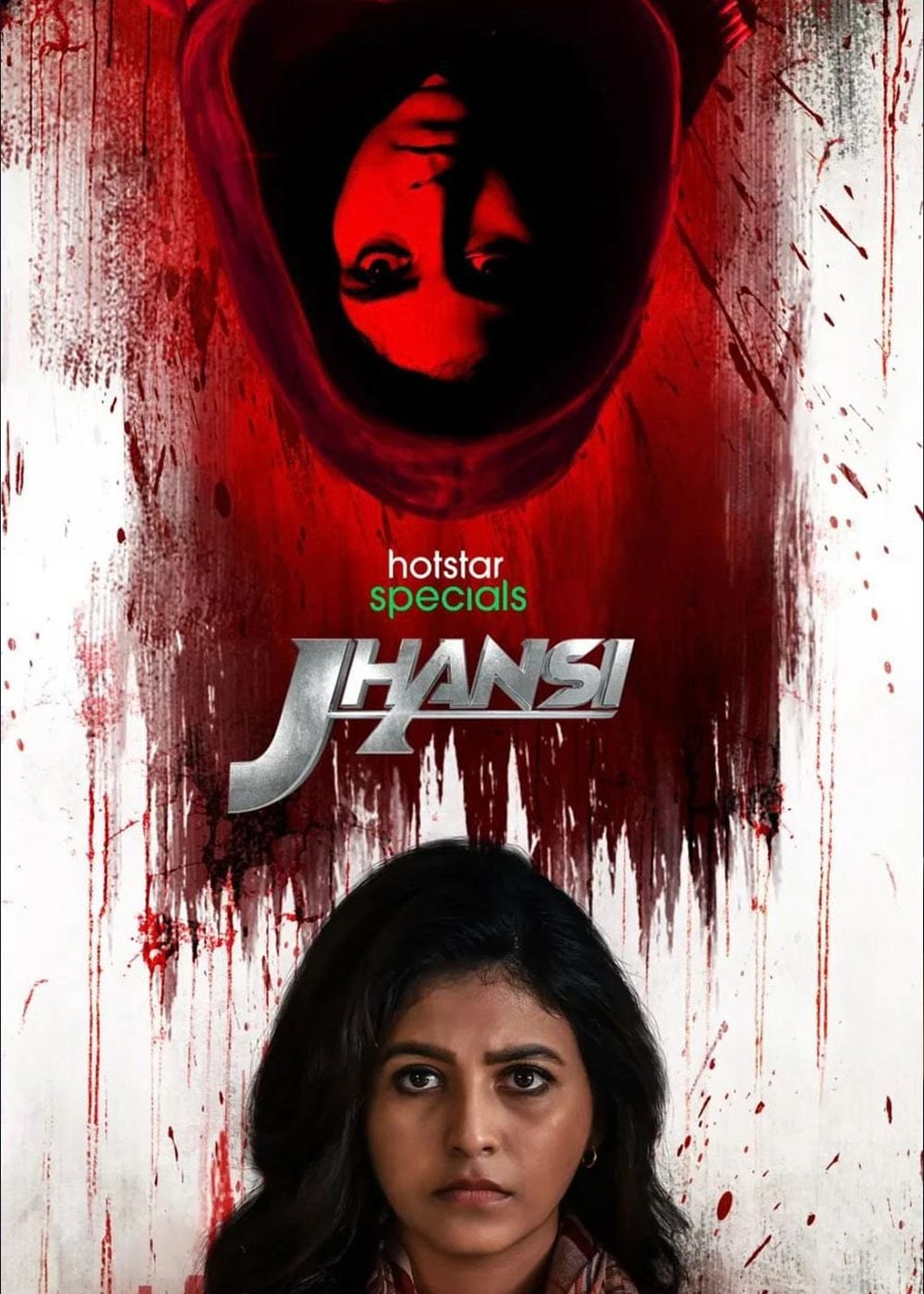 Anjali is a famous south Indian actress who appears in Tamil, Telugu, and Kannada cinema. She started her career through modeling. She debuted in the Telugu film industry with Photo (2006). She has starred in films like Chettu, Balupu, Geethanjali, and Dictator. Anjali has won the Filmfare award for Best Actress- Tamil for her roles in the movie Angaadi Theru and Engaeyum Eppothum. Due to her popularity, she was recognized as one of the finest young actors in the Tamil industry. 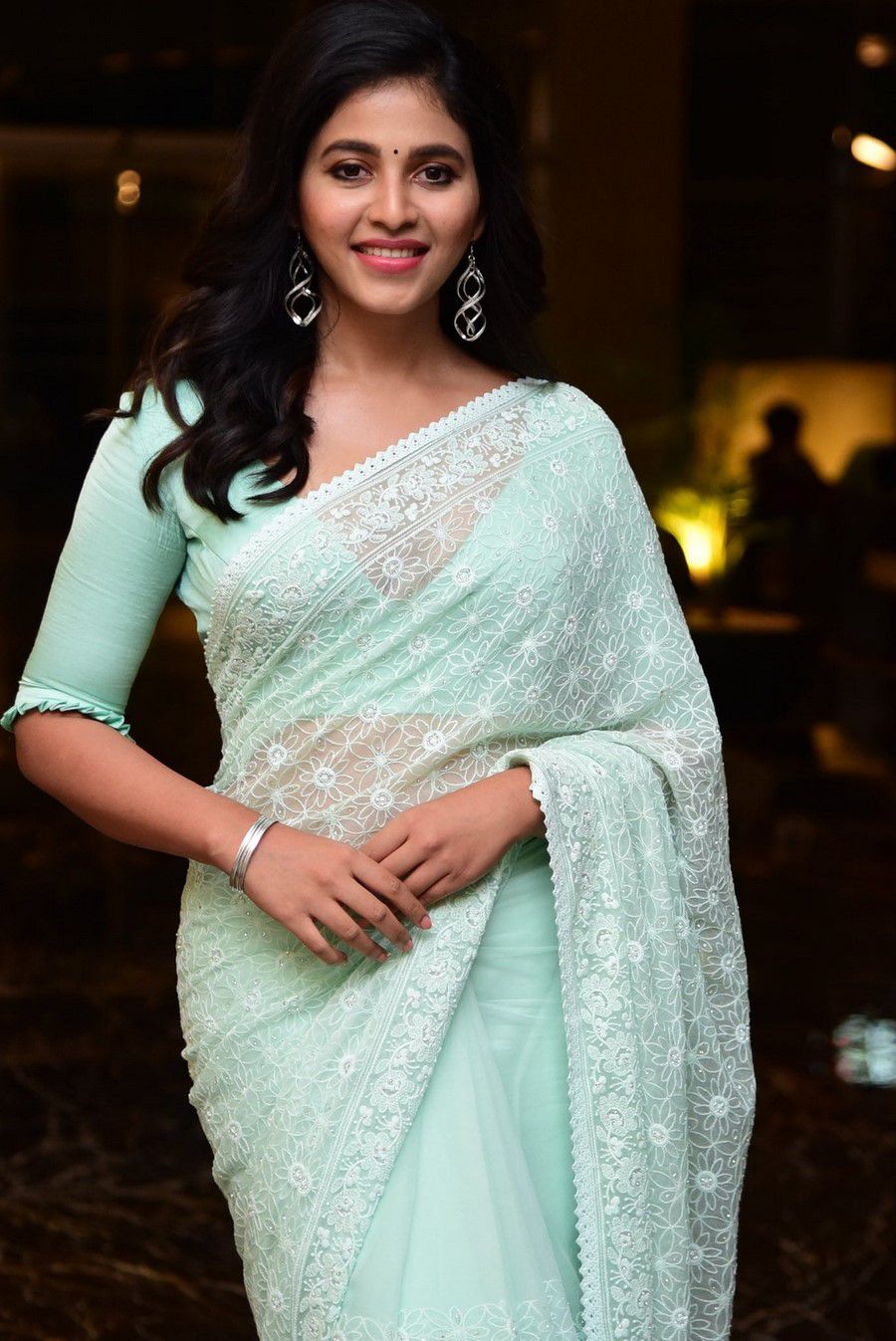 Aadarsh Balakrishna is a south Indian actor famous for playing negative characters in films. He has worked in films like Happy Days and Iqbal alongside Shreyas Talpade. He has appeared in many Telugu films, including Ride (2009) and Vinayakudu (2008). He has worked with directors like Ram Gopal Varma and soon became famous for his negative roles. He was the runner up of Bigg Boss Telugu Season 1. 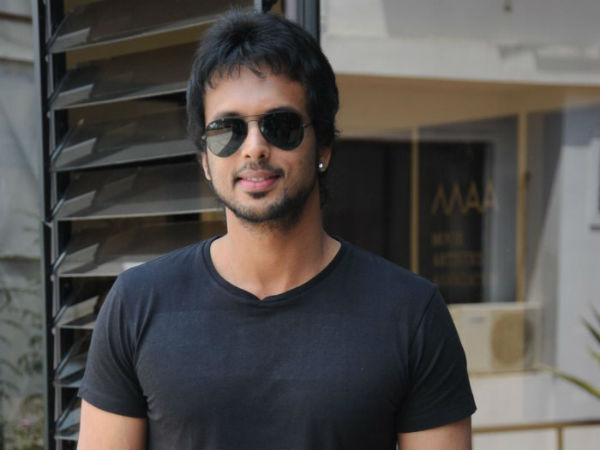 Samyuktha is a Kannada film actress and model. She debuted in the industry through Lifeu Ishtene directed by Pawan Kumar. She has appeared in films like Barfi (2011), Un Samayal Arayil (2014), and Oggarane (2014). She has won a Filmfare award for best-supporting actress- Kannada for her role in the film Oggarane. 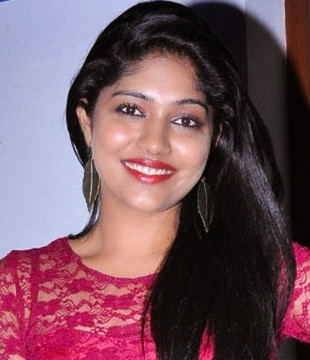 Chandini is an engineer turned actress who performs in Telugu films. Before her debut, Chandini starred in various short films while pursuing her degree. She appeared in short films like Prema Prema, Love At First Sight, True Love, and Approach. Her short film ‘Blind Date’ with the actor Raj Tarun made her famous. She starred in films like Ketugadu, Howrah Bridge, and Color Photo. 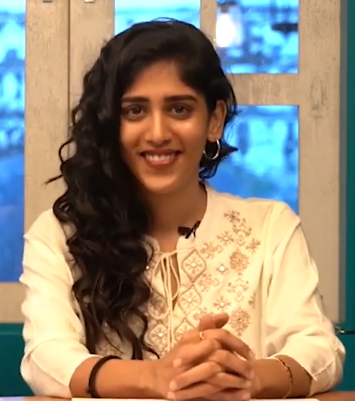 Mumaith Khan is an Indian actress and dancer who has appeared in numerous item songs and in Telugu, Tamil, Hindi, and Kannada films. She has also participated in reality shows like Jhalak Dikhla Jaa 6 and Bigg Boss Telugu. She is an experienced actress who has worked in around 80 films. She has appeared in many movies like Maisamma IPS, Aatadista, Hulchul, Jai, and Shourya. 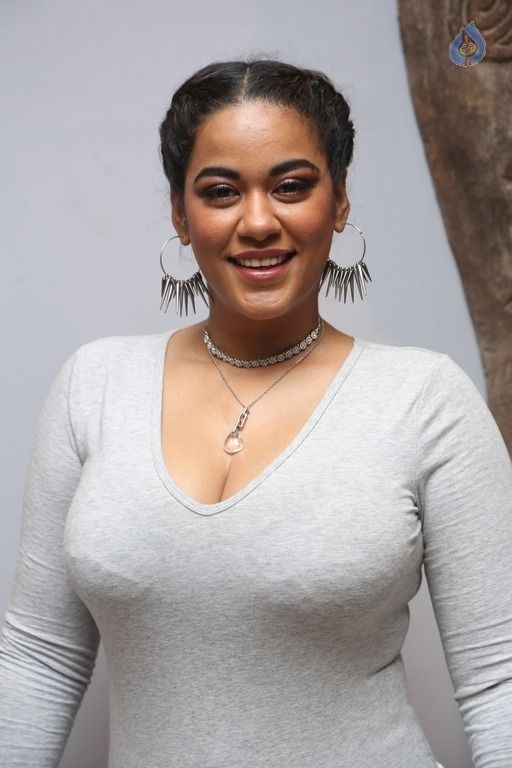 The other cast includes Khushi as Meha, Sankeeth’s daughter, Chaitanya Sagiraju as Dhruva, and Pradeep Rudra as Modaar.

Jhansi is an amnesic woman living in Kerala. She met Sankeeth after saving her daughter Meha from an unexpected situation. Sankeeth brings her to his home in Hyderabad to give her a new life. Consequently, Sankeeth falls in love with Jhansi. She keeps getting flashbacks from her past, and her curiosity increases one day after meeting a man. She tries to revive her past stories and how she relates to all the people who keep approaching her. In the further story, Jhansi explores her relations with Barbie and unfolds the mysteries of her past.

The story begins with a glimpse of Jhansi’s past, where her connections with Modaar are shown. The series is an excellent example of female-centric films. Jhansi is shown as a bold character who doesn’t hesitate to risk her life in extreme situations. She is unaware of her true identity and does everything possible to find it. Anjali depicted Jhansi’s character just perfectly. She was the best suited for the role. She has done a remarkable job in playing her character and performing challenging action sequences. Barbie, played by Chandini Chowdary, played her part well despite limited screen time. She helps make the story more mysterious.

Anjali is the biggest asset to the series. She carries her role effortlessly and portrays the complex emotions of Jhansi flawlessly. The show starts off positively with the budding relationship between Sankeeth and Jhansi. Her frequent dreams keep us excited about her past. The premise of the story is exciting enough to keep us hooked. Aadarsh’s role as Sankeeth keeps our spirits high for an ideal husband. The bond between Anjali and Meha is beautifully portrayed. Khushi has done a commendable job as Meha. The storyline and Anjali’s acting is the only positive factor of the series. 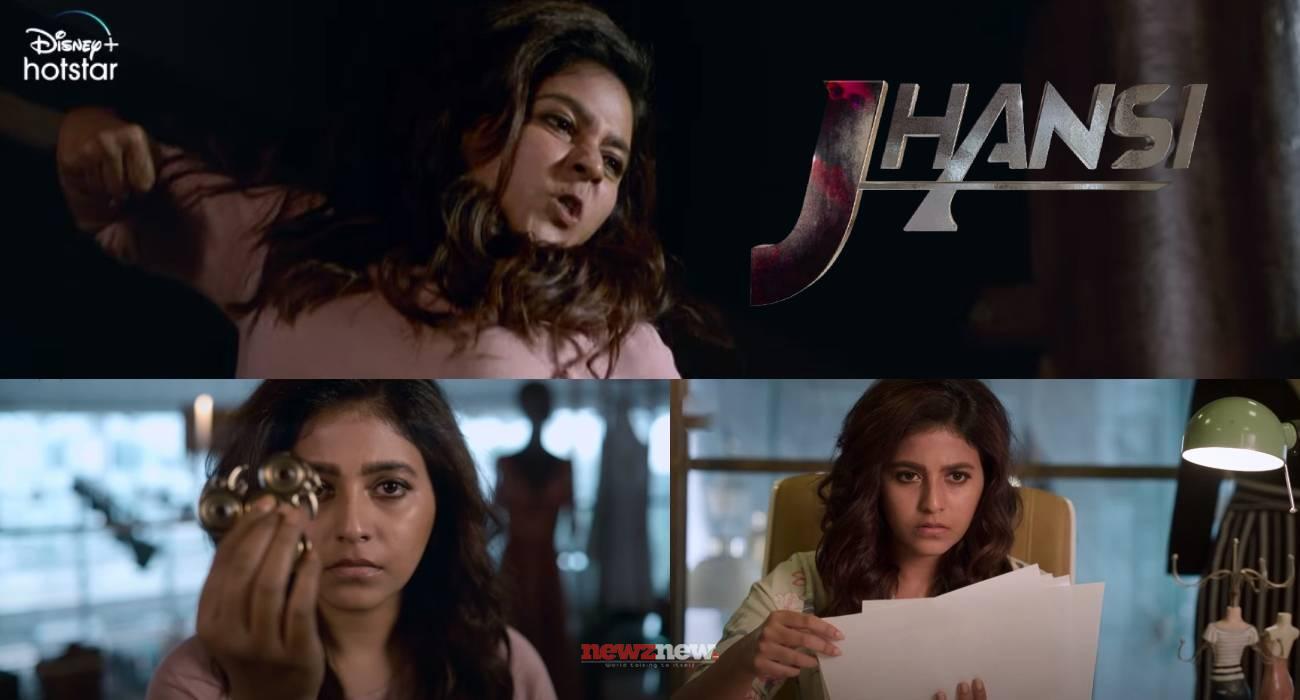 The series left us with a lot of cliffhangers. The series’ end is not well executed, as many questions are left unanswered. The start was interesting enough to keep our hopes high, but the ending disappointed us. The writing is not done well, which makes the last few episodes confusing. The series misses out on logic and wavers around unwanted scenes. The end of the series is not worth the storyline and has a weak hook.

Stream It Or Not?

Jhansi is a good thriller being a woman-centralized series. Actors have performed their best in the series, and the plot’s premise is well-written. The only flaw is the poor screenplay and bland ending. The series leaves viewers with many unanswered questions lessening interest in season 2. It is a good one-time watch for thriller lovers. Jhansi is available to stream on Disney+ Hotstar.