Stranger Things Season 4: Who Is The American Prisoner?

The third season of Stranger Things left the fans with a lot of questions. The fans have been want to get to the answers and these answers will very likely be revealed in the fourth season. One of the biggest mysteries is related to the American prisoner in Russia mentioned in the mid-credits scene. As expected, fans have come up with theories and explanations on who the prisoner could be.

The identity of the American will continue to be a mystery until the fourth season of Stranger Things arrives. There are many characters who have been listed by the fans as the possible identity of the American. However, many of these characters are already dead and it’s futile because their deaths were shown on the screen. It is possible that The American prisoner doesn’t necessarily have to a character who has been presumed dead, but it can also be someone who’s alive and unscathed. 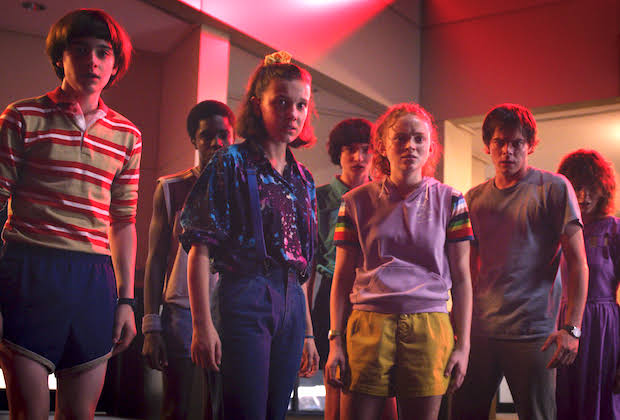 Jim Hopper: A lot of theories point towards Hopper being the prisoner, and this gives hope to a lot of prisoners who want a return Hawkins and reunion with Eleven.

Dr. Martin Brenner: Another theory that has become popular is that the prisoner is Dr. Brennee. He was presumed to be dead after the first season after he was attacked by the Demogorgon. Brenner did make an appearance in season 2 as an illusion created by Kali and was completely absent from season 3.

Murray Bauman: Murray was able to survive season 3. One thing that might have gone unnoticed by the fans is when Hopper decided they should call Dr. Owens. Joyce left a message along with Murray’s phone number in case they needed to get back to them. This phone number is actually in service and has a recorded message from Murray.

Star Wars Rebels Season 5: When Will It Release?