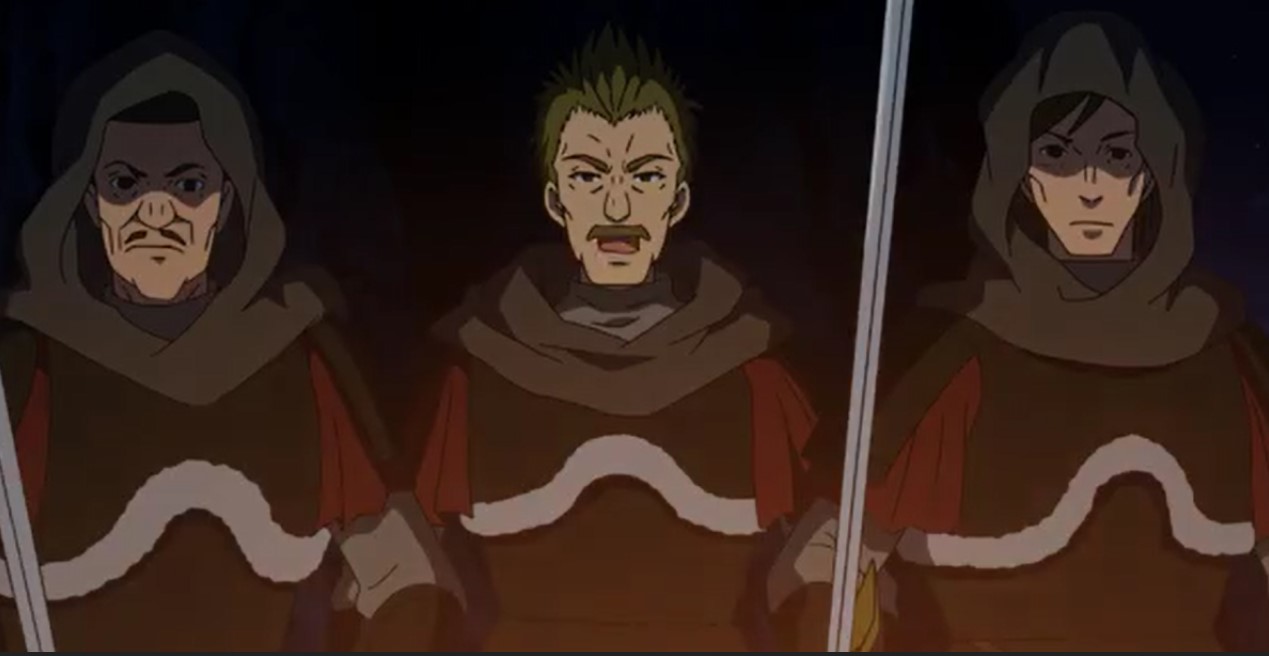 After the crew defeated the monster Yotsuya told them that they should split into two groups and travel separately. He said that the other group has to follow the Doekk soldiers and save the prisoners. The other one looks for different cargo for Radodorbo and Shindou asks what teams are they splitting into. Yotsuya said that he and Shindou must be on separate teams. Kahvel said that she will be pursuing the men from Deokk to avenge Bihmsberg.

In the morning Yotsuya said that they are only left with seven days and 1hr to complete their quest. Team A will be run by Shindou, Hokozaki, and Makuah. They will be searching for cargo bound for Radodorbo and Team B will include Yotsuya, Kahvel, and Yuka. They will be pursuing the Deokk soldiers and they both travel separately. Yuka is worried about why is she on a team that is going on a dangerous mission. Kahvel reveals that they are on advantage since the enemies don’t know that they made it out of the cave.

I’m Standing on a Million Lives Episode 9 will be released on Friday, 27 November 2020 at 10:00 PM JST. This Anime will release its new episode every Friday make sure to watch out for the upcoming episode spoilers. Watch this Anime officially on Crunchyroll. Allow me to take you to the recap and Anime’s preview below. 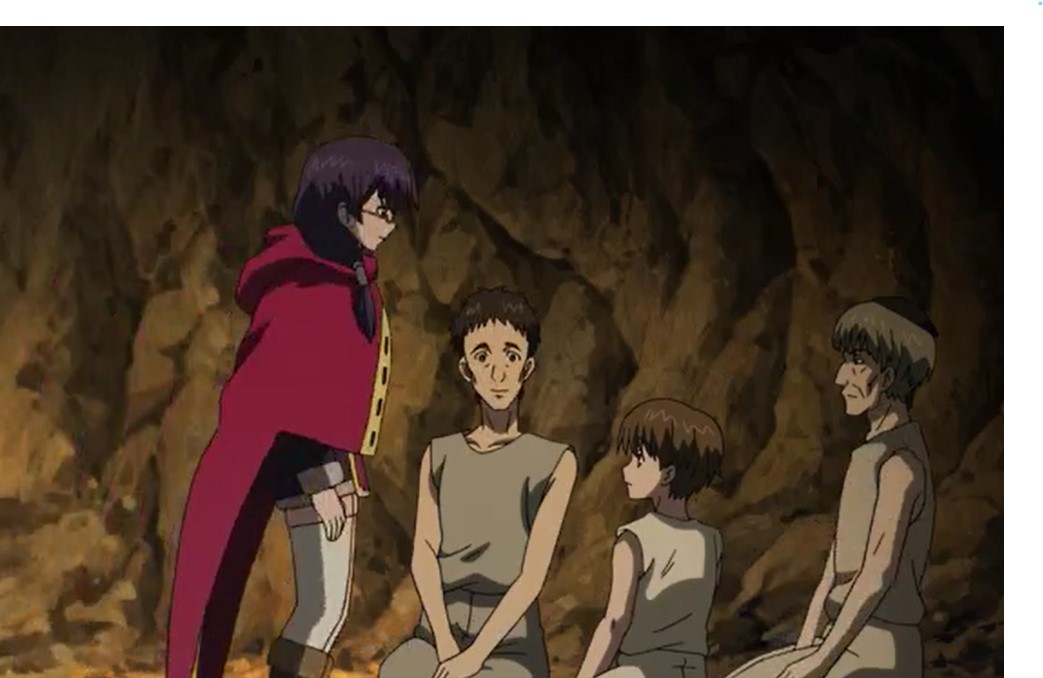 Previously on I’m Standing on a Million Lives Episode 8

Kahvel adds that killing them in ambush will work but she has one concern about their enemies. Before they locked them inside the cave they sent a bird flying with a message to the kingdom. The message was that they are going to put heroes inside the trap and soldiers of Cortonel the next day. Meanwhile, Kimilto is with his soldiers and the hostages. He told his soldiers that their seniours died on a mission and that leaves him a lower officer to lead the remainder of their march.

He also said that their journey will end in three days. By giving the heretics practicing a foreign religion their execution in the international port town of Radodorbo. While they are still talking Yotsuya shows up and Kimilto is surprised how he made it out of the dungeon. When Kimilto wanted to fight, Yotsuya said that he is here to negotiate. Yotsuya threatens Kimilto and his soldiers that if they don’t free the hostages he will expose them to the public.

He said that they must decide and give him an answer in the morning. Later Hokazi came back and fool the soldiers by luring them away from the hostage. Yotsuya was hiding nearby and they manage to rescue the hostages before they get killed. Yotsuya fools Kimilto by burning the fake bodies and Kimilto believes that the hostages are dead. Yotsuya and Hokozaki escape to where the hostages are and they thank them for saving their life.

Note that every Friday new updates of the upcoming episode will always be available for you. That is what Episode 9 has revealed for us now. Watch this Anime officially on Crunchyroll.