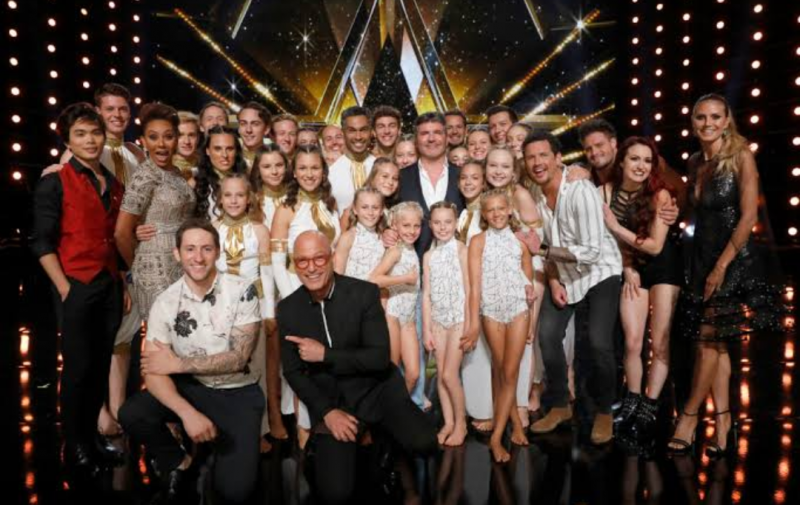 America’s Got Talent 2019 judges Julianne Hough and Gabrielle Union have been dropped as per reports. They will not judge in the upcoming Season 15 in 2020. To have a good variety, Simon Cowell and Howie Mandel are going to return. Terry Crews is expected to make a comeback in 2020 as the host.

Replacement of the dropped judges and past alterations of judges

The big question that lies now is that who will replace the dropped judges? The information has not been released yet. We can make wild guesses like maybe America’s got talent: The champion judges will be chosen. This change is quite awkward because most judges judge for at least two seasons.

The host of the first season of the show voice Regis Philbin along with Piers Morgan, David Hasselhoff, and Brandy Norwood as the judges. In the next season, that is season 2, Regis and Brandy were not found,  however,  Piers and Hasselhoff returned as judges. Sharon Osbourne joined them, and the host was Springer. In Season  4, Nick Cannon became the host. Howie Mandel joined as a judge in Season 5 of AGT and is still judging the show. Howard Stern was introduced as a judge in Season 7. There was again a change in Season 8 when Osbourne left, and Mel B and Heidi Klum became the new judges.

Until last year the judges were Mei B, Howie, and  Klum, and now Gabrielle and Julianne Hough came in as judges. Some more replacements include  Grinch Simon Cowell, who replaced Stern in Season 11 of the show. Nick Cannon was replaced by Tyra Banks in Season 12 and 13 and was again replaced by Terry Crews in Season 14 of AGT.

So as evident,  a lot of changes have taken place in the past years. There is also a chance of having guest judges as that has also been a trend followed by AGT. There is a strong possibility that AGT: Champions judges will appear to be judging at AGT Season 15. All we can do now is wait and see.

What’s up with Gabriel Union and Julianne Hough?

Gabriel union has been reported to be working on a film Bad Boys that will be airing season 2 in 2020. Julianne Hough can be seen in the Netflix series Heartstrings. She is popular among her fans as a dancer on Dancing with stars.

America’s got talent is planned to air in summer around May or June. AGT: The Champions will premiere on January 6, 2020.