Much to the dismay of Fortnite players, Fortnite Chapter 2 season 1(season 11) has been extended. The news was made official by Epic recently in a blog post. The original end date for Fortnite Season 11 was December 12, which would have made it the shortest season to date. But, the end date will keep the season on for a few more months. Fortnite Chapter 2 Season 1 will now end in early February. 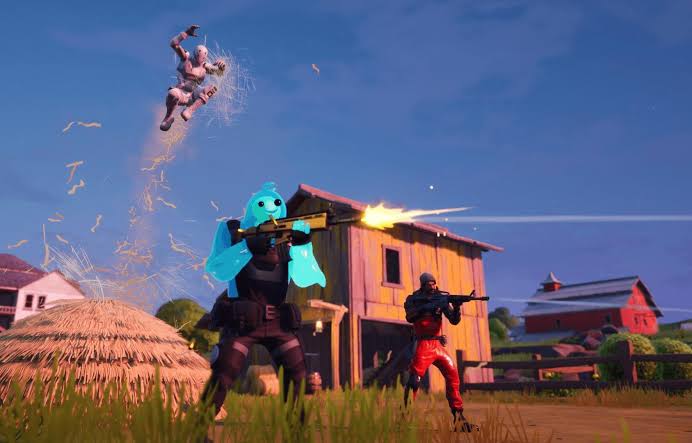 It is rumored to end on February 6. The reasons for the extension were revealed by Epic in a blog post after maintenance for the v11.20 update. Epic talked about how last year they released 14 Days of Fortnite and how this year they will have even more content for players to unwrap. There will be new game features, free rewards, and a live experience players.

According to the post, Epic stated that in order to prepare for the holiday season updates, it is going to extend Chapter 2’s first season into February. The extension means that this will be the longest season so far. It is going to be at least 16 weeks long.