Destiny 2 Season Of The Undying End Date Confirmed By Bungie

In the most recent This Week At Bungie blog post, Bungie finally revealed when there would be more details about the new season. The developer is going to release new information about the next season in a live stream that is set start at 10 AM Pacific Time on December 4.

The developer has made it clear that it intends to make a long, overarching story. The fans are patiently waiting to know about the Season of the Dawn. Bungie did reveal a tiny bit of information in one of its Vidocs about Shadowkeep and the Season of the Undying when it showed a whiteboard on which developers were detailing the arcs of each of the upcoming seasons. 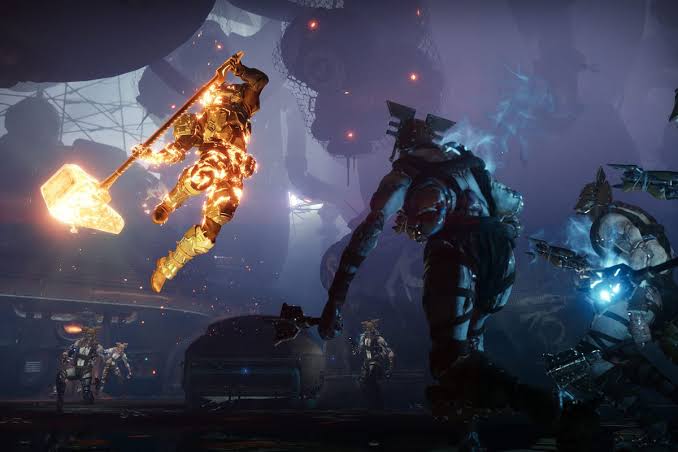 One of the eye-catching things was a particular phrase written under the “Dawn” heading. This suggests that there might be more stuff related to Vex, Destiny’s time-traveling robot enemies, and there is also a possibility that there could be an opportunity to revisit some past Destiny 2 events.

Destiny 2: Season of the Undying started on October 1, 2019, and it is going to end on December 10, 2019, at the weekly reset. It was included with any purchase of Destiny 2: Shadowkeep, and it can be purchased separately in Eververse.