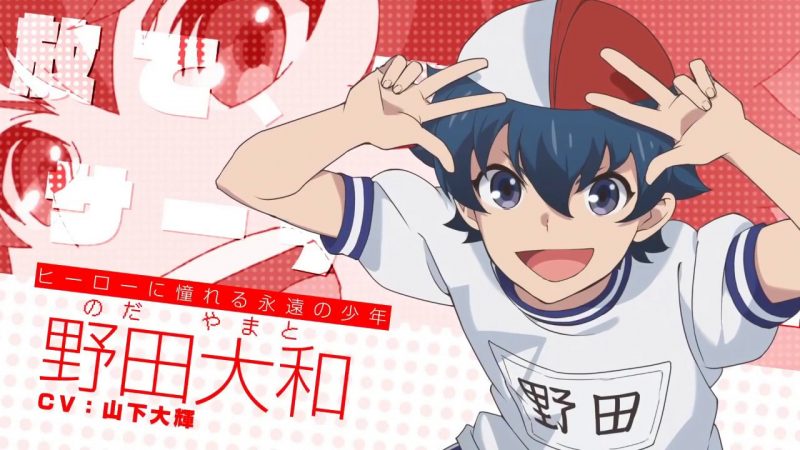 However, we do advise you to watch it online on Crunchyroll, FUNimation, or AnimeLab as this will support the creators of the anime. The anime is produced by Studio Deen.

In case you do not know anything about this Chuubyou Gekihatsu Boy, we will summarize the details for you. The story revolves around a transferred high school girl, Mizuki Hijiri. At her new school, she meets boys suffering from chuunibyoi (adolescent delusions of grandeur). The anime is fun to watch, we highly recommend you to check it out.