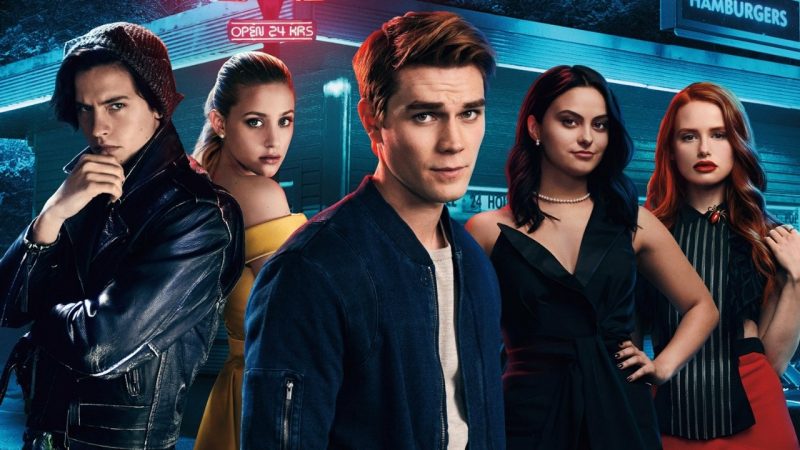 Riverdale Season 4 Episode 8, is titled ‘Chapter Sixty-Five: In Treatment.’ The plot will deal with the residents of spooky towns receiving more mysterious videotapes on their doorsteps. Meanwhile, the seniors of Riverdale High eagerly await their college decision letters. The school’s guidance counselor meets with the gang to discuss what’s plaguing them.

The promo seems pretty brief, mostly centered around Cheryl and Jason and Mrs. Burble, the school’s guidance counselor. She meets with Betty, Archie, Veronica, Cheryl, and Jughead to talk about what’s bothering them. Meanwhile, we are also going to learn about their college applications, what colleges accepted Betty, Jughead, Veronica, Archie, and Cheryl. We get it; shockingly, the gang had the time to do that!

They did actually take the SAT in Season 3, Episode 10. The said episode aired in January, so we are assuming that they must have got their results about three and a half weeks later and applied to colleges. But, Archie didn’t take the SAT, just FYI. Didn’t a bear or something attack him?

Season four, episode eight of Riverdale, will be out on The CW in the USA on Wednesday, December 4. After that, it will be made available on Netflix UK, on Thursday, December 5 from 8 am GMT.

Riverdale has been officially described as a bold, subversive and dark take on Archie, Betty, Veronica, and their friends from the comics, exploring the surrealism of small-town life. Beneath Riverdale’s wholesome facade is the darkness and weirdness.