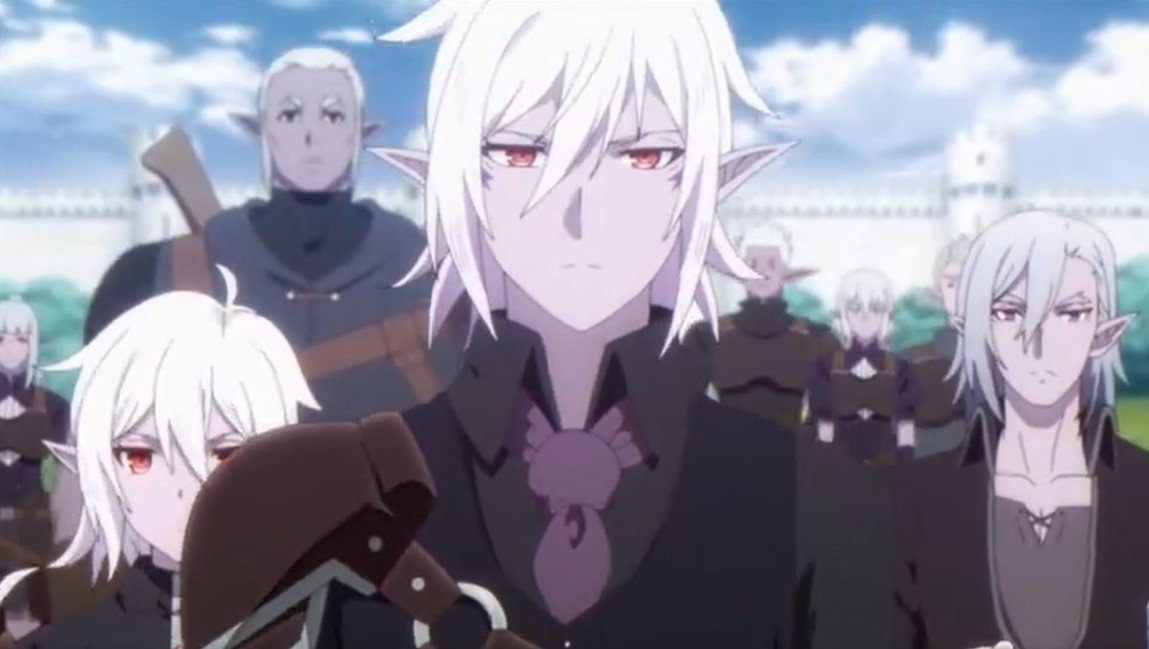 Ater hundred years have passed since the battle of Gulluah Plains with Dark Lord Angmund. Scarlet Princess of Orveila allows the Black Edge to join the Knights of Orvelia. Through their victories against the Demons, the Black Edge Begins to gain the trust of the townsfolk. While their other elves and Riheet said that they must not trust the people of Orvelia. The next day the humans cheer the Black Edge as they came back victorious from their battle with the Demons.

Tamm is glad that they are treating them as heroes. The elves can’t begin to trust humans after the pain they have inflicted on them. Tamm said that it is better than being bad-mouthed since humans have accepted them with a lot of praises. Lupine remembers the day when her mother was killed in front of her by humans. She said that all people of Orvelia should just die since she can’t forget about the death of her mother. Tamm said that the crew can advance forward he will follow them.

King’s Raid: Successors of the Will Episode 11 Recap

King’s Raid: Successors of the Will Episode 11 will be released on Saturday, 12 December 2020, at 1:23 AM JST. The new episode of this Anime will be released every Saturday. You can watch this Anime officially on AnimeLab. Let’s take a look at the recent development below. 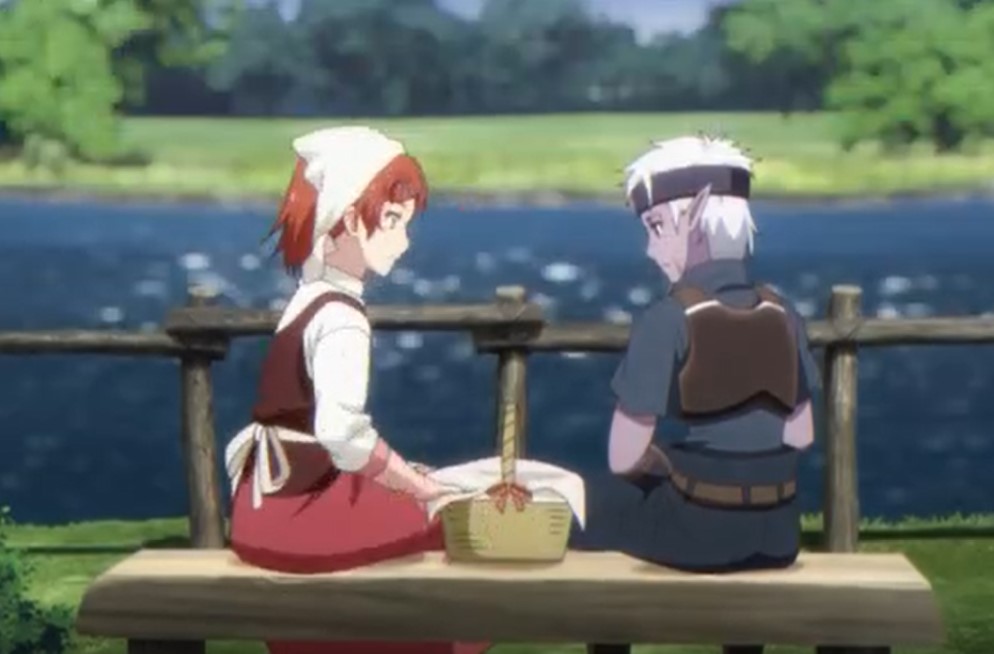 Previously on King’s Raid: Successors of the Will Episode 10

Tamm went to the seller nearby and ask him about Sheila and he told Tamm that she is at the confectionary where she works. Tamm decided to visit her. Later Riheet met with Knight that thank him for saving the life of Frey and Kasel from the Demons. Meanwhile, Scarlett visited her sick father who is lying in bed and he told her that he is getting better. Her father said that Behl told her about Black Edge and he asks if they can be trusted. Scarlett replies yes and said they were brought in by lord Moriham.

She also adds that their Demon hunting results speak for themselves and her father is wondering how El Moriham has connections with elves. Her father reveals that she is like her mother she doesn’t know how to doubt people and it worries him. She left the room and told Demia that there is no time to rest until the day of Lea approaches. Demia asks if the Dark Lord Angmund will really appear and Scarlette said she is not sure but they must assume the worst and prepare.

Demia remembers the day princess Scarlet took the sword to battle and ask why. The princess told her that it is her duty to protect the nation and she is proud of it. She also told her that her duty is not to wear a dress and learn to dance. Demia said that if the princess is holding up her sword then she is the shield to protect her.

After meeting with Sheila Tamm almost got beaten to a pulp by his comrades. Riheet asks what is happening and they told him that he is meeting Sheila in secret. Tamm said that Sheila is a nice person and Riheet told him that he trusts him but it was careless of him. He explains everything so that he can take a step back to befriend humans and stick to their plan. Later he secretly went to Sheila and told her the side of his story. He then offers her flowers and promises that he will change this world.

King’s Raid: Successors of the Will Episode 11 Preview