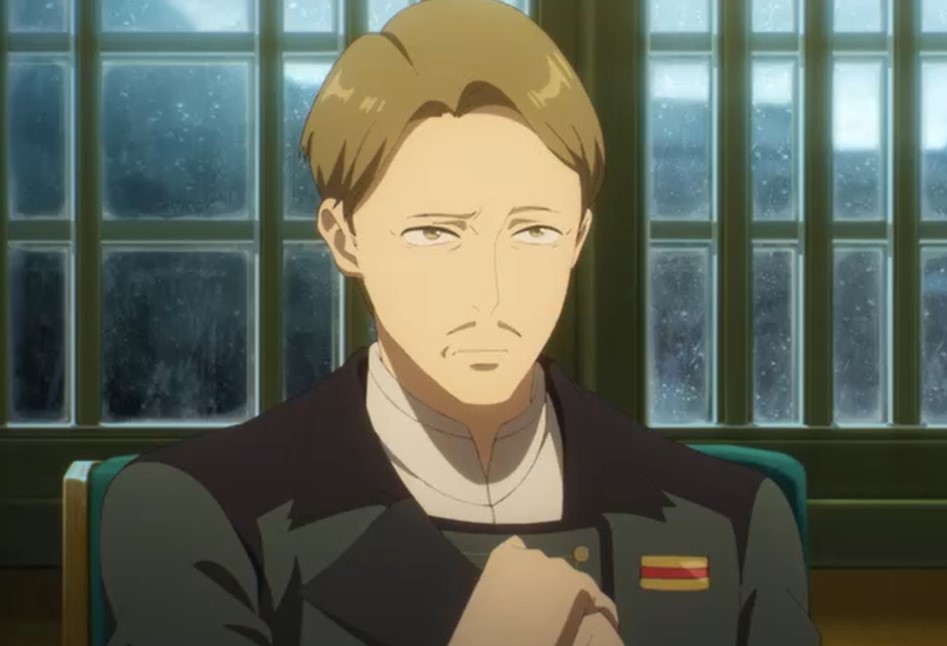 The war between human and monsters has ended, Hermann also gets killed by Leo since he couldn’t let him abuse the woman as an Imperial Soldier. Hermann wanted to kill Innumael’s sister for a crime that she didn’t even commit. As an honest true soldier, Leo steps up and killed his boss Hermann for using his power over a woman. Leo decided to let Innumael go since he has no evidence that Innumael is a criminal and a murderer. When they are about to get separated he told Innumael that it doesn’t mean he has forgiven him.

The next day Loe met with the authority who told him that today he will be under his command. He asks if Leo has questions and Leo said he remembers that the authority has participated in the operation the other day. Leo reveals that he heard a rumor that the operation was planned by the Diet and asks if it is true. The authority shows the face of a person who is hiding something and said he doesn’t know and why he is asking.

Magatsu Wahrheit Episode 10 will be released on Tuesday, 15 December 2020 at 11:00 PM JST. Note that the latest new episode of Magatsu Wahrheit will be released every Tuesday. Watch out for the spoilers of the upcoming episode when you proceed you can skip them if you are not interested. You can watch this Anime officially on Funimation. Let’s take a look at the recap and official preview below. 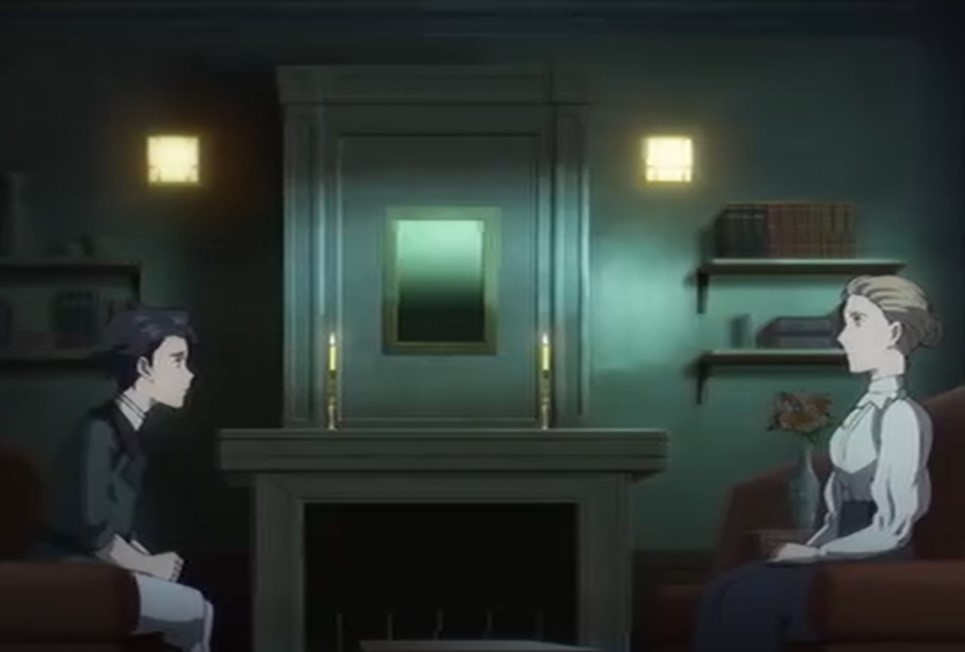 Leo said that he was just curious and he then left the office. Later he went and inform Mrs. Adelina about the death of commander Hermann who is her husband. Leo gives condolence for the loss of Mrs. Adelina’s husband. Adelina mourns for her husband and she can’t believe that a true warrior like he can pass away so easily. Leo remembers how he killed him and he wasn’t wrong to do that. After consoling her he heads back to the military base and on his way, Irma follows him.

He asks why and told her that helping her crew doesn’t’ mean they are friends. Irma pat Leo telling him to stop being a wet blanket. She said that there is no harm in getting along with a nice lady. Leo asks how old is she and she replies that one doesn’t ask a lady’s age. Leo looks at her and concludes that her mental age seems low. Later the two visited Conrad who asks Leo how he manages to tell Herman’s family about his death. Leo didn’t want to talk about it and Conrad said Siisel would’ve been killed.

Leo decided that he is going to find the truth about Luminosis. Conrad asks everyone to leave the room and talks in private with Leo. He showed Leo a Luminosis on his side of the body and said Innumael also has it and it has been so long. He reveals that if they force themselves they might both end up being dead. The smuggling crew head to the new capital called Fiktion.