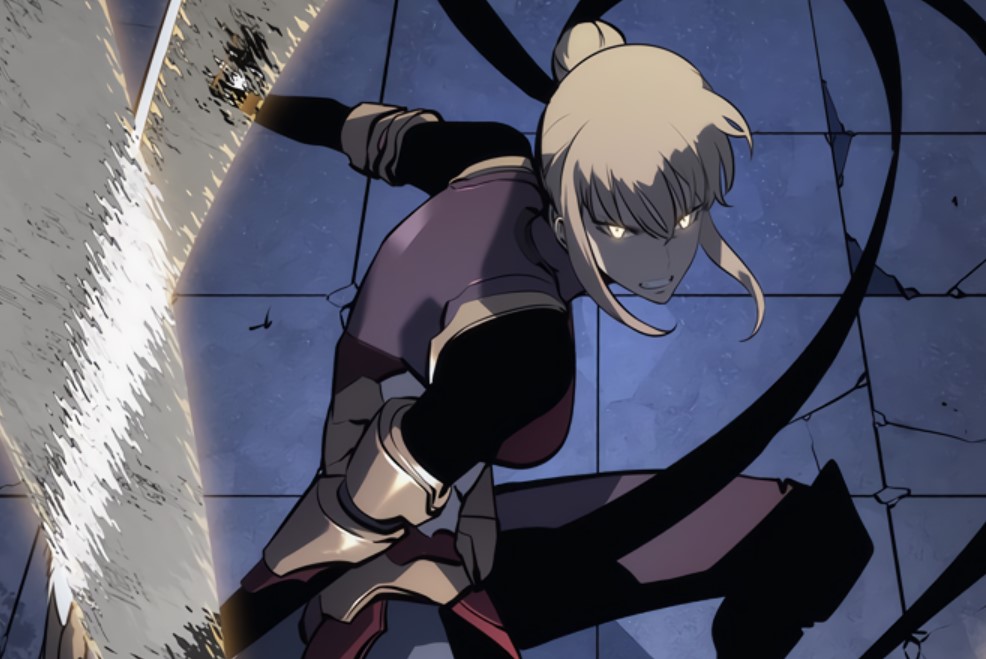 Hunter Sung Jin-Woo is still in deep slumber, the hunters are still battling with King and his monster statues. King is disappointed that humans have are fun to play with and they are not worthy opponents since they can even lay a single scratch on him. Yoo Soo-Hyun is facing King who told her to try anything to take him down. Yoo Soo-Hyun unleashes a sword dance technique but King blocks it. The two continue to exchange powerful slashes.

Yoo Soo-Hyun couldn’t keep up with King and she ends up getting a deep cut on her arm. King laughs asking if she has finished and she has just followed the designs in the end. He concluded that humans are not fun and his designs predict and respond to any results. Myunguchul and Chief are worried about witnessing  Yoo Soo-Hyun getting destroyed. The Hunters attacks King in a group but he reveals that their attacks have no chance of breaking his designs.

Solo Leveling Season 2 Chapter 131 will be released on Thursday, 11 December 2020. Keep in mind that every Thursday new chapter of this Manga will be released. The spoilers for the next chapter are not yet available you can take a look at the following recap and ways to read this Manga below. 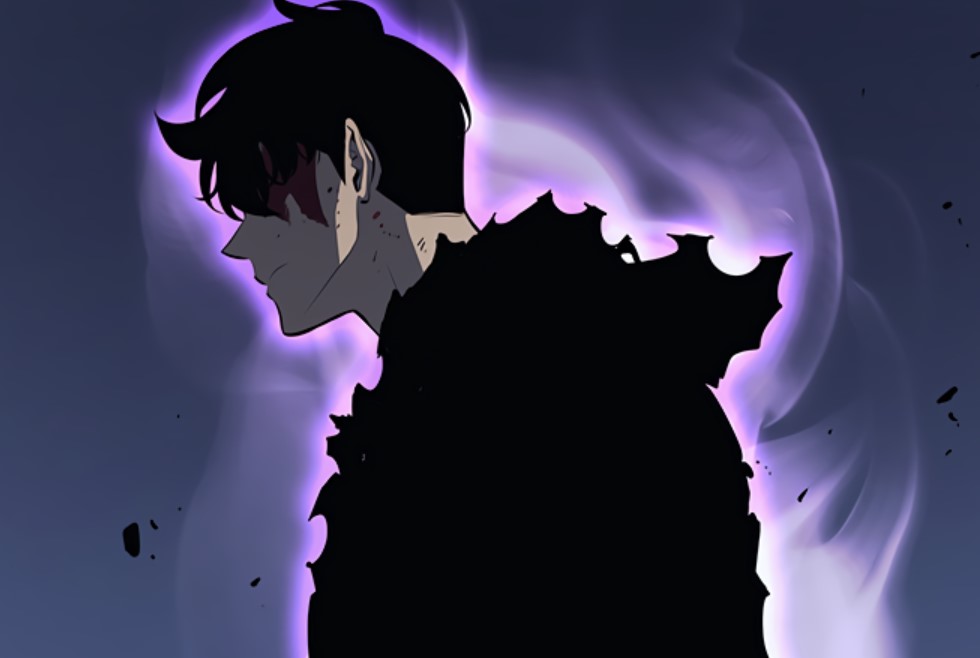 The Hunters try to blow him but it made no impact and Myunguchul said that they must try to wake up Hunter Sung Jin-Woo. King is excited that no Hunter can match up with him he kept on toying with them and he praises them that they are good at avoiding some of his powerful blows. Yoo Soo-Hyun summons a shadow and King notices it. He started wondering how did the humans manage to reach where he is. What is their relationship with Hunter Sung Jin-Woo.

Yoo Soo-Hyun replies that they are friends and she is here to protect Hunter Sung Jin-Woo. King said he will give them a change since today is the day where one of the great Monarch is going to descend upon this world. They will get a chance to witness the glorious scene and he will kill everyone except for her. While he is still bragging about how powerful he is, Sung Jin-Woo rises from his deep slumber and punches him on his face.

Sung started to hammer King with powerful punches asking him what did he do to his body. Others Hunters are glad that their life savior is back since their time was running out. Sung landed a powerful blow that bangs King with the ground. He stomps his face with his feet and King said Sung is not the king how could he stand on that place instead of him. He reveals that Sung has a black heart and how is he managing to control his ego. Sung replies that he has incredible magic because of his heart.

His Black Heart Mana increase to over plus 100000 and the power acknowledge him as its owner. All of his conditions have been met and he has remembered how to defeat the demon’s King, Baran of white salt. Sung gets angry asking King to explain what a player is what are his intentions. King thought that the Monarch will stand by him by they point their weapons at him. Sung decided to kill King and he cuts him into pieces. King thought that he has access to the system by it was blocked.

Read Solo Leveling Season 2 available on Kakao Page Magazine, so you can support the creator by buying the magazine. We highly advise you to support the official release as it supports the creators. Note that there are no official ways to read this Manga.