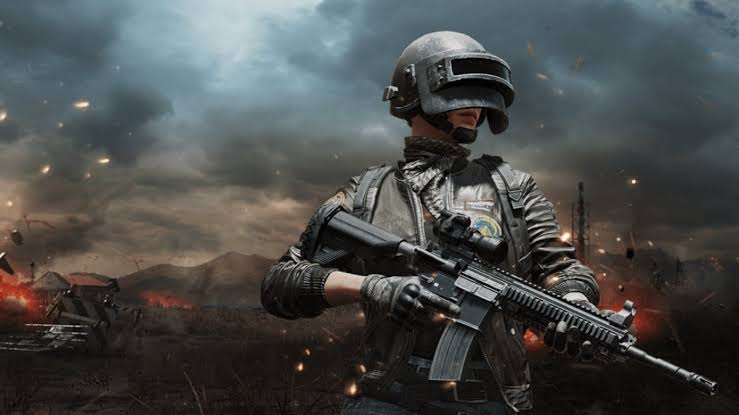 Pubg Lite is a more user-friendly version of the game for those PC owners that don’t have good PCs. Recently the gave received a new update that added Lite Pass Season 3, new customizable faces, Christmas theme, and colorblind mode, among others. The newest Lite Pass will be available until 6 February 2020, which also started Lite Pass Premium Plus at a 71% discount and Lite Pass Premium at a 50% discount. This promotion will last until 19 December and there will also be update mission rules. These are as follows:

Daily mission: Users are granted 2 new missions per day. Users can change up to 1 mission each day. Missions are reset every day. 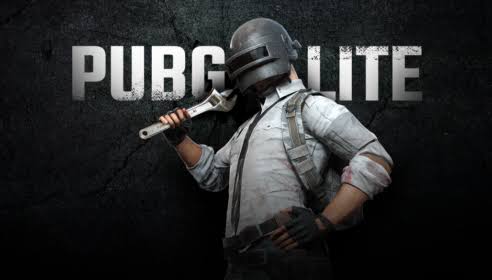 There are new customizable faces for male and female characters. Also, Players can choose between different skin tones and hairstyles for the new faces. There is a Christmas-themed lobby with a Christmas tree and snow in the background. The starting island of all the maps will also have a Christmas tree along with wrapped gifts and a snowman.

The color of the scope and reticle can be changed according to the type of color blindness. Moreover, if changed this will also alter the color of blood effect, smoke from supply crates, and red/blue zone displayed on the map. But that isn’t all this update brings, there are an improved costume slot system and store layout along with weapon upgrades, performance optimization, and bug fixes. If you can check all that you can do so by clicking right here.