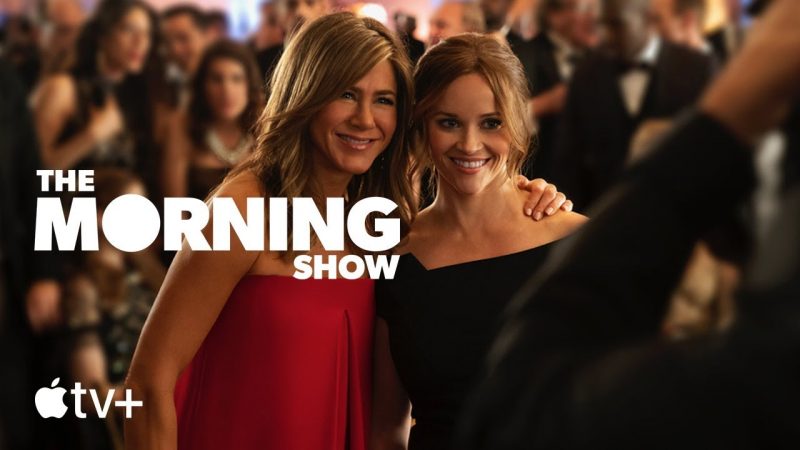 The upcoming episode of The Morning Show is simply put as ‘ Episode 10’. It’d be better to begin with the introduction of the show since it just arrived. The objective behind The Morning Show is to give a peek into the lives of people who help Americans wake up each day – people who work in morning television. It explores the challenges faced by those people.

Episode 1 first aired on 1 November 2019, since then weekly episodes have been coming out. The latest one, Episode 10 comes out on 20 December 2019. Fresh episodes of The Morning Show premiere Friday mornings on Apple TV+. The series belongs to the genre of drama. Each episode airs for 60 minutes. The Morning Show is created by Kerry Ehrin and Jay Carson.

The Morning Show has just come out and already it has earned Golden Globe nominations for Jennifer Aniston and Reese Witherspoon in the Best Actress category. The show also competes against Big Little Lies, The Crown, Killing Eve, and Succession in the ultra-competitive Best TV Drama category.