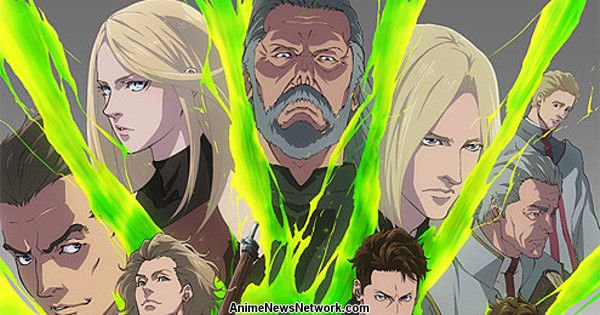 With the last episode scheduled to air, do we have an announcement for Part 3 or Season 3 for this anime? We’ll answer that, keep reading.

One can watch Fairy Gone 2nd season episode 12 on FUNimation and Crunchyroll after an hour of the release in Japan. Also, the show will air Tokyo MX in Japan. If you’re a die-hard fan of the show, you can subscribe to Funimation as it’s licensed to air in North America by the company. One can also watch the show from other streaming platforms, although it’s not recommended. 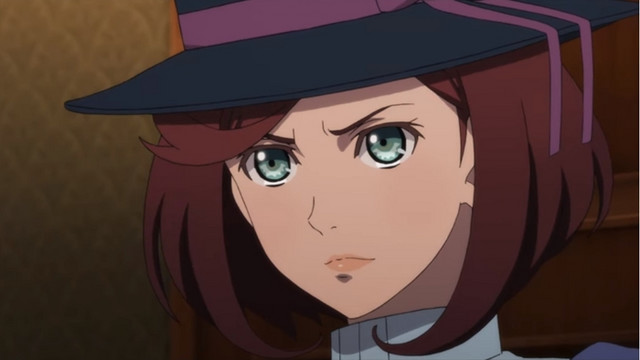 Fairy Gone Season 2 Episode 12 will release on 22nd December 2019, Sunday. And the episode will air at 12 am JST. The episode is titled “Freed Sky – Joined Hands,” which will follow Marlya and Veronica into the last chapter and turn of events that will lead to the end of season 2.

In ‘Fairy Gone Season 2 Episode 11’ we saw Veronica and Marlya recently recover from Griff’s attack and agree to operate together to end the Divine Beast. Meantime, the Divine Beast rouses, eliminating Marco and his companions as it starts transforming everything nearby itself into dust. Nein is able to overpower and murder Liscar while the residue of his troops is mopped up by Dorothea. Wolfran is defeated by Free but spares his life, telling him that the world will continue to exist despite the Order’s attempts to end it. Soon after all the chaos, Marlya realizes the Divine Beast is being forced against its will to destroy everything, and she will make sure she will free Divine Beast in the forthcoming episode.

Until now, there has been no announcement related to Fairy Gone Season 3 update, although looking at fan popularity, we are sure Season 3 is around the corner.