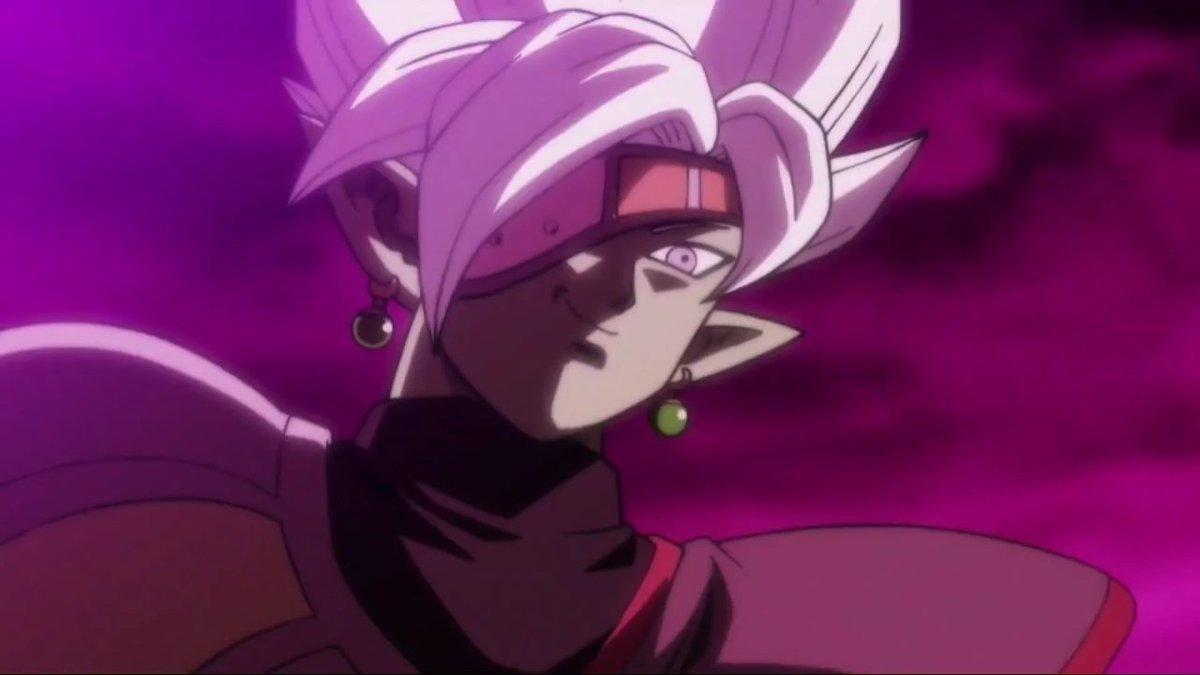 The Dragon Ball Heroes ended its Prison Planet Arc after releasing six episodes this year. Goku and Cumber’s fight ended the previous arc with new and old characters appearing up in the last minute. After teleporting the others, Xeno Goku failed to come back to save Ultra Instinct Goku; there is no telling what happened to the Earth Goku after the Prison Planet exploded. With new enemies and Goku missing, what will happen in the universes? It turns out that Dragon Ball Heroes is not yet over because it will be having another arc called the “Universal Conflict Saga” next year.

There is still no news about the Universal Conflict Saga except the fact that Zamasu, or Mecha Zamasu, is involved and he took Cumber with him. There are also three people with him, which reminds me of the artificial tuffle Baby. Universe 6 fighters Kefla and Hit, Frost, as well as Cabba and the other characters from Universe 6, is also present in the preview. Even Jiren is present, which means there’s a possibility for a Jiren and Cumber fight. Here is the trailer for the Universal Conflict Saga.

New-gen Broly and Gogeta are also seen in the Universe Mission 6, but they are likely made an appearance as a celebration for the success of Dragon Ball Super: Broly. Pitting against the twin Tuffle-like creatures, even Hit and Cabba, two powerful warriors from Universe 6, was beaten. Kefla is seen fighting Mecha Zamasu fiercely. Trunks and Vegeta can also be seen but did not partake in the battle against Zamasu. It can also be noted that Goku was not seen anywhere.

Dragon Ball Heroes Universal Conflict Saga will be starting on January 10, 2019. Hopefully, we will get a regular schedule this arc because the Prison Planet Arc took an average of three weeks for each episode to get released.