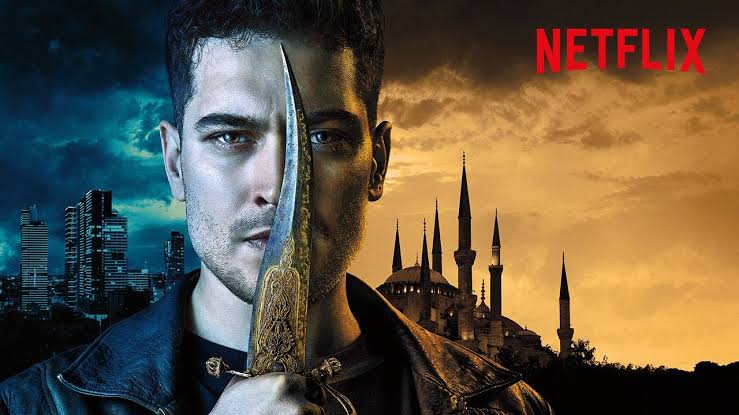 In this post, we are going to talk about The Protector season 2 cast, and updates. The show is a Netflix original series, and it is based in Istanbul. The Protector was recently released recently on Netflix, on 14 December 2018. The season received a significant amount of interest, and there were a lot of people talking about the show in a few days of release.

So, it depicts how a well-described show can shine out of the big library of Netflix. The show revolves around Hakan, who finds his connection to a secret mystical group with the aim of saving the Turkish town. So, the first season performed well, but will there be a next season? Straight to the point, yes, there will be season two. 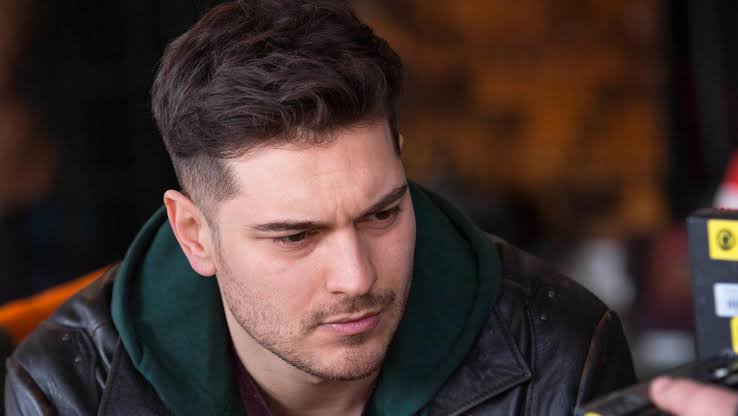 First of all, IMDb has already shown the second season, which is a big sign. Also, it was also confirmed by Netflix International Productions Vice President Kelly Luegenbiehi. Kelly was present at the show’s launch conference, and he announced the second season. He also shared that the second season will be shot with a new cast and it will be released in 2019. So, when will the next season release?

I am expecting that the show might become a regular series, and Netflix might not mess with the update. So, it might be December 2019 for The Protector season 2. Moreover, the first season had ten episodes. Hence, we can presume that the second season will also have the same number of episodes. Take a look at the main cast of the show!

This is everything we have, for now, we will keep you posted on OtakuKart News! So, keep visiting us to know about further advancements.