Parks And Recreation was one of the most heartwarming and lighthearted shows that graced our television in the last decade and made our lazy watch comfortable. The political satire sitcom created by Micheal Schur and Greg Daniels, even though it had a rocky start with low ratings and very weak viewership by the show’s first season, especially on the sixth episode, the show still managed to pick up itself right at the second season. After almost getting canceled, the show still became one of the most memorable sitcoms of the recent past. Recently on the Rob Lowe’s  Podcast “Literally! with Rob Lowe”, Micheal Schur revealed how they originally had different plans for the first season of the series and how Amy Poehler’s casting for the lead effected the key facts of the comedy they wanted in the show, the episode count and also the premiere date of the show.

Parks And Recreation, which ran for 7 seasons from 9th of April 2009 to February 24, 2015, was heavily known for its amazing and unique characters from Amy Poehler’s responsible Leslie Knope to Chris Pratt’s hilarious Andy, which were immensely loved by a large number of viewers. So, it gets us thinking about what could have Amy Poehler’s entry changed about our beloved show.

So here we are breaking down Micheal Schur’s views about season 1 of Parks And Recreation before Amy Poehler’s casting on Rob Lowe’s “Literally with Rob Lowe.” 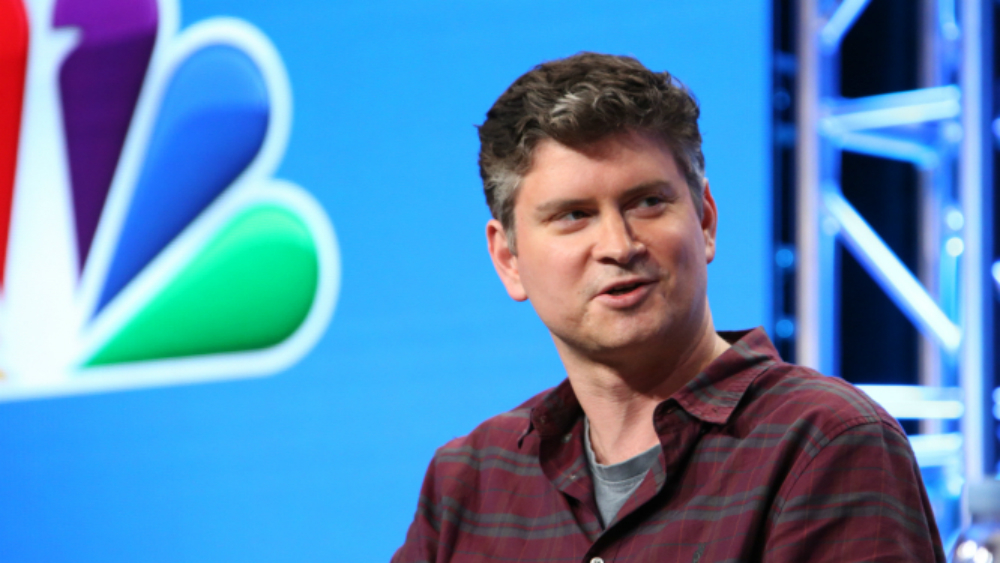 During an interview on an episode of “Literally! With Rob Lowe,” which was released last Thursday, Micheal Schur, one of the creators of Parks And Recreations, explained how season 1 of the heart-warming comedy series was completely different. Micheal Schur explained how Amy Poehler, who is an amazing actor and comedian herself, was cast for the lead role of Leslie Knope and how it changed everything from the key facts of comedy, the episode count of the show, and also the date where the series was scheduled to premiere.

Micheal Schur revealed the original plans of launching the series just after the Super Bowl. The Super Bowl plans will be followed by The Office and then the premiere of Parks and Recreation. Micheal Schur told Rob Lowe that Amy Poehler was pregnant when they were gonna shoot the first episode and was literally gonna give birth that week, so they had to hold a pause. Micheal revealed how he and Greg kept developing the show with thoughts about who can do better than Amy, but they concluded that no one could. So, the duo decided to deliver 6 episodes instead of 13 while debuting the show three months later instead of the Super Bowl night.

We have to say, even though still the show went great but definitely, it took a huge chance by dodging the Super Bowl date. All this for Amy Poehler, and we also can’t agree that no one in the world could pull off Leslie Knope’s role better than Amy Poehler herself. So we believe it was all worth it. 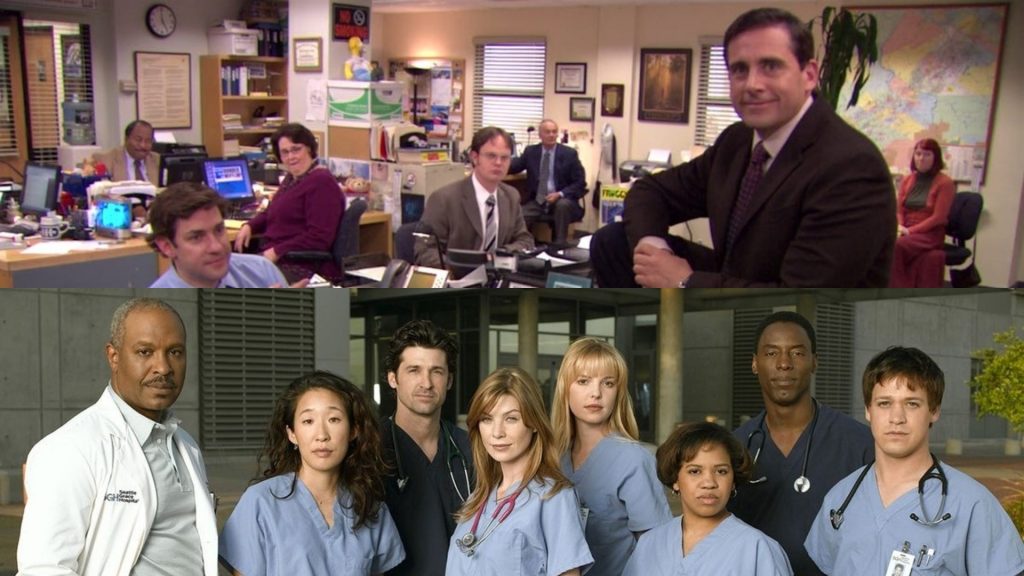 On the other hand, Grey’s Anatomy and Glee had amazing viewership airing after Super Bowl. The Office had a special 1-hour episode titled “Stress Relief,” which took over the half-hour spot, originally meant for Parks And Recreation, and The Office amassed almost 23 million viewers.

Even though Parks and Recreation made a huge sacrifice, but it was short term. If we are honest, the first six episodes didn’t actually deliver the top-notch comedy we saw in the next amazing 6 seasons. Even Micheal Schur agreed to that fact during the interview and stated how the jokes were sluggish, and all the characters people loved later were in the process of development during those first six episodes. So it was okay to sacrifice the Super Bowl spot. On the other hand, Amy Poehler’s portrayal of Leslie Knope is one of the most vital reasons for the show’s success, so we are glad about whatever happened.