It took three years and lots and lots of fans demanding that led to Zack Snyder’s version of the DC’s Justice League’s announcement to come to our screens. The DCEU movie, originally released in 2017, was taken over by Joss Whedon for direction after Snyder had to leave because of a family emergency. The superhero movie came to theatres with a really high-anticipation from the fans but couldn’t live up to its hype. Justice League met with terrible reviews and not so great collection. Many fans dubbed Joss Whedon’s version as an inferior version of what Zack Snyder was gonna offer to the masses. Thus, after multiple teases from Snyder, a petition from the fans, and support from the original Justice League team’s cast and crew, Warner Bros. finally made the announcement of Justice League Snyder Cut for HBO Max.

The new Justice League Snyder’s Cut definitely has a lot to offer. There have been multiple reshoots; there is a darker vibe, more insight of main and supporting characters, and of course, “Darkseid.” So we are in for the treat. The question remains after the release of Snyder Cut what future may the movie hold. Will the cut lead to other developmental plans or not?

Recently DC Executives revealed that Justice League Snyder Cut is a Dead-End, so there will be no plans related to the movie. The news is quite heartbreaking, but here we evaluate how DC shapes its future and how everything will fold. 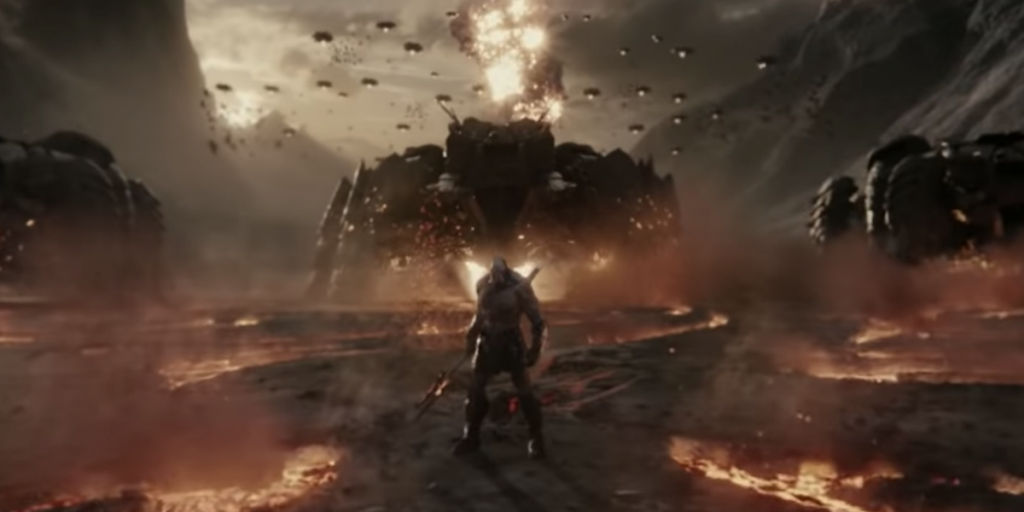 Justice League Snyder Cut, as of now, is probably the most highly-anticipated superhero movie to come out in 2021, with fans day-by-day getting eager to see the look that was originally visioned by Zack Snyder. Even today, the theatrical version is disliked or completely hated by the fans and Zack Snyder alike, considering it has no value and doesn’t add much to the beloved DCEU. The fans see hope in the Justice League Snyder Cut as it may offer what they always wanted from the DCEU.

Anyway, recent comments from the Wonder Woman director Patty Jenkins states that the Warner Bros. Studio doesn’t consider the theatrical version of Justice League directed by Joss Whedon as canon. So, the Zack Snyder version is more of a canon happening in another universe than DCEU. There are theories that the upcoming Flash movie may reveal that Justice League Snyder Cut is just the alternate reality happening in an alternate universe. Well, those are just theories for now. 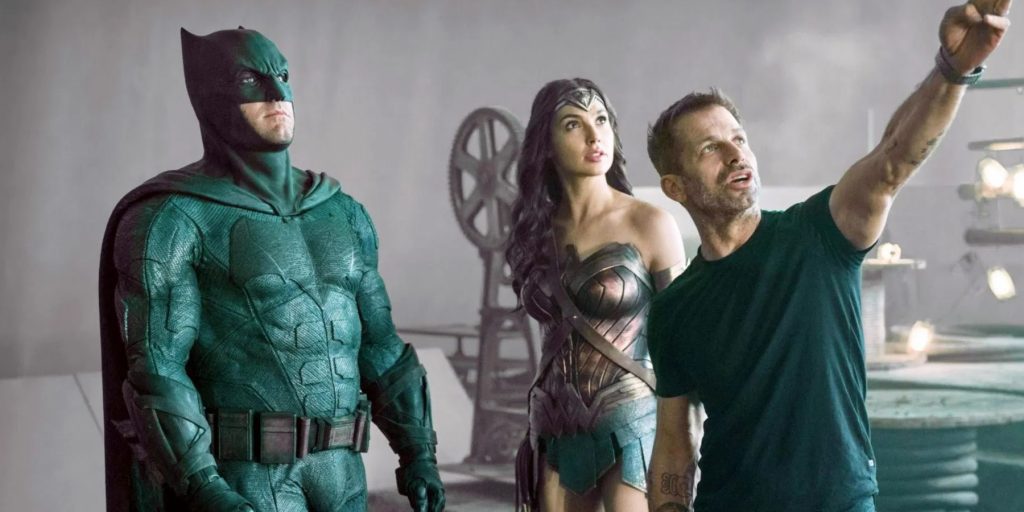 In an article by the New York Times, President of DC Films Walter Hamada stated that they don’t see Snyder as a part of DCEU or in the plans of expanding the universe. Hamada also revealed that they see Snyder Cut only as a “storytelling cul-de-sac.” Right now, Snyder Cut of Justice League is considered only an alternate story for the DC movies, and we can’t expect future plots or plans from the upcoming revisioned version of the movie.

The way DC has finally managed to pick up the box office’s pace is probably why Snyder is not part for now. DC recently has managed to grab many successful movies by following a similar pattern from its rival film studios, “Marvel.”

DC’s Extended Universe, which was completely being built by Zack Snyder, followed a completely different tone rather than its rival Marvel. The colorful, positive background was left behind, and Zack Snyder brought a dark and serious tone, making the DC movies different and more interesting for some fans. But the decision may not have gone well for some regular moviegoers who are used to Marvel’s tone and other studios who have extensively used positivity to express their movies. Thus, the movies were coming but didn’t make that good of business so far. And after Joss Whedon took over, the Justice League was completely done. So, Zack Snyder’s decision not to follow the Marvel pattern could be why the director is not being considered a part of future DCEU projects.

Although we are heartbroken, we saw what fans could do as they brought the Snyder Cut in. So we are hoping that the success of Snyder Cut may lead the movie into plans. Fingers crossed. Stay tuned for more updates.