In this post, we are going to talk about an upcoming comedy show Miracle Workers trailer, cast, and updates. As we know, it’s been a while since the show is in production. However, trailer release suddenly broke out which took the internet by storm. All the fans were closely monitoring the show, but when the trailer was released, the show definitely made the headlines. 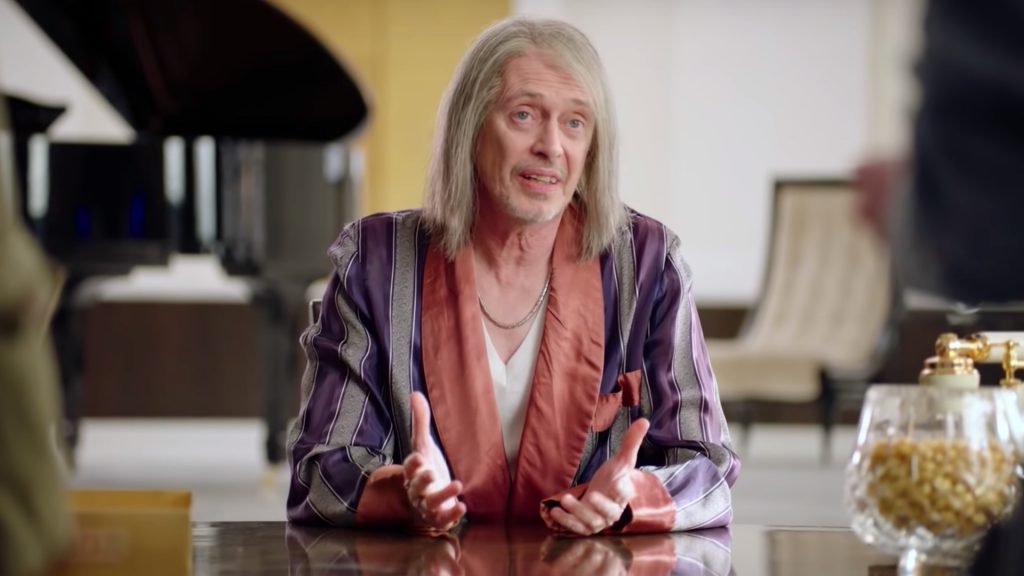 The premiere of the show is scheduled for 12 February 2019. Thewas written on the YouTube trailer title so that the audience does not forget the date. The show will be broadcasted on TBS channel at 10.30 PM every Tuesday. So, the very next question would be, how many episodes are there?

After some research, I got to know that there will be seven episodes in the debut season of Miracle Workers. I am sure that the name of Daniel Radcliffe will surely work, but I am hoping a good story as well. The main cast of the show is as follows!

The show is supposed to revolve around god and humans but in a hilarious way. It is a terrific concept, and it seems like the cast would make it even better. It starts with Craig who is a low-level angel, having to deal with the prayers of humanity. Astonishingly, God has decided to concentrate on his favorite hobbies. Hence, everything has come down on Craig, who has to save earth from destruction. Take a look at the trailer below for more details!

My Hero Academia Chapter 212 Spoilers: A New Holder Of One For All Quirk