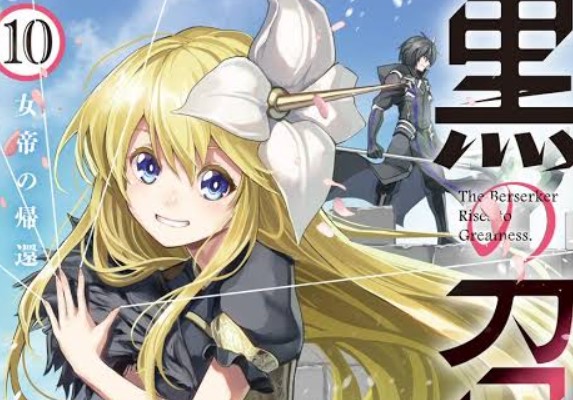 Kelvin had just finished his training when Sera went to him with a special invitation, on the latest chapter of ‘Kuro no Shoukanshi’. Also, know as “Black Summoner” the manga released its latest chapter on the 28th of December 2019. So in this post, we are going to talk about ‘Kuro no Shoukanshi’ Chapter 42 update, raw scans, and spoilers. We will first look at the spoilers so if you do not like them you can just scroll down for more details about the updates of the upcoming chapters.

Sera invites Kelvin for a party at Kulea’s place as they celebrate Kelvin’s recent successes. Kelvin had just become the hero of Paazu and the very firs S-rank adventurer so a lot of people came to his party to see their new hero. Meanwhile, Sera had a gift she wanted to give to Kelvin but is a little nervous to present it to him. When Rion insisted that she will call him right away, Sera decided to step up and do it herself instead. Nagua appeared all of a sudden and started causing trouble as he confronted Kelvin but was scolded by Sera as he was disturbing him.

This manga has been releasing new chapters once a week. So with Chapter 41 released on the 29th of December then it is likely that the next one will be released on weekend on the 5th of January 2020 as releases are usually 7 days apart. For more updates, you can use the information below on how to get the latest chapters as soon as they are released.

Where To Read ‘Kuro no Shoukanshi’ Latest Chapters?

As of now, there is no official website for you to read “Kuro no Shoukanshi” manga online, it is available on Comic Guardo magazine so you can support the creators by buying the magazine. We highly advise you to support the official releases as this supports the creators.

What is ‘Kuro no Shoukanshi’ Manga About?

This manga follows the life of Kelvin, who after losing his memories was transferred to an alternate world. After he was transferred, his name had changed from the one he had to Kelvin. While he aims to improve himself in this new world and get stronger, he comes across various individuals and before he could realize it, he had obtained an overwhelming power and had made lots of friends.