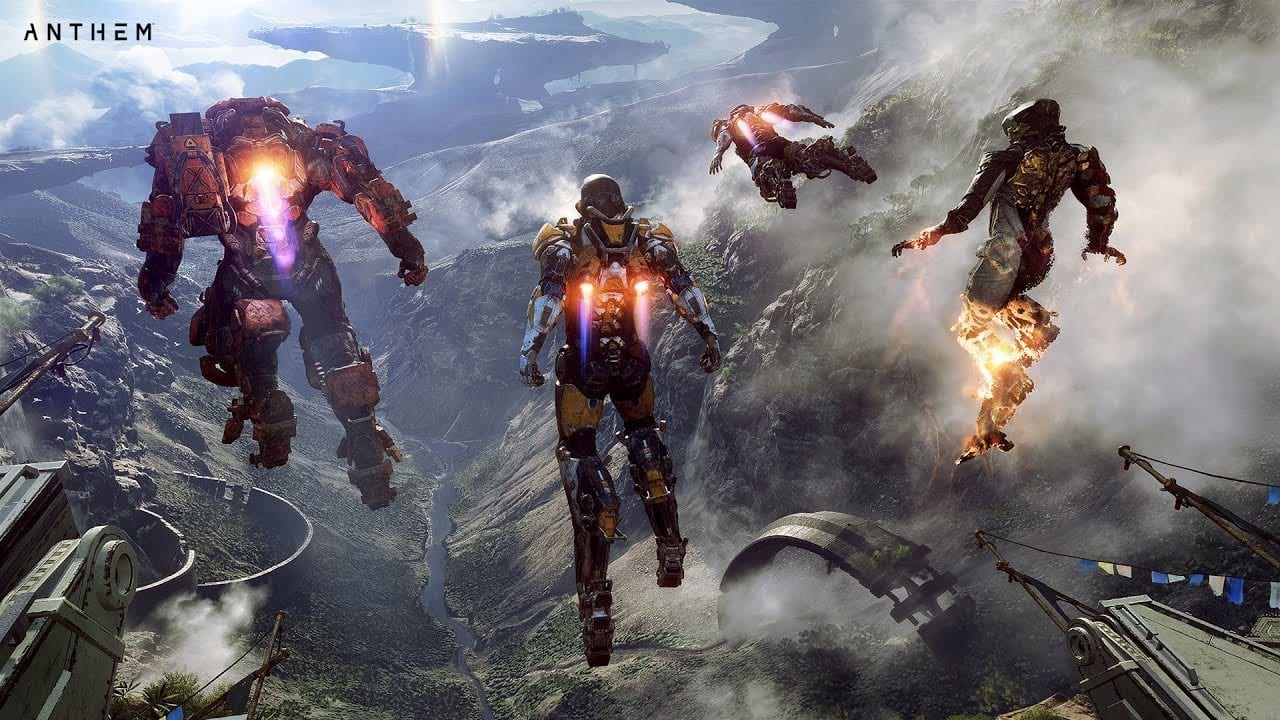 Bioware’s Anthem was one of the hottest revelations of E3 2018, and the game received a huge response from the crowd as well as fans all over the world. The first trailer was very well crafted and gave fans the idea of the open-world action that they would be getting. However, over the time fans seemed to form a different opinion on the game after watching the early gameplay, and many thought that it would be a boring game.

The update of Anthem is getting closer. However, we do have a beta in-coming which many players are looking forward too, and since its time for CES 2019, they decided to gift fans with a new trailer and along with that, they also revealed the requirements which your system should meet to play the game smoothly.

Right from the start, it seems that fans will have a great time playing the game at least from the visual perspective, the graphics look crips which a good balance between colors and detailed outlines both underwater and the outside world. The world of Anthem looks extremely alluring filled with hefty monsters and foes, and flying in that suit is like icing the cake.

Coming to the system requirements of Anthem:

Anthem will be released on 22nd February, and it will be available for PC, Xbox One and PS4.