In this post, we are going to talk about Criminal Minds season 14 episode 12 where to watch, and spoilers. The last episode featured a psycho-killer, who was killing people to take revenge. The unsub was visually impaired, and he was trying to make everyone understand how it feels to be like him. He killed a couple and abducted another couple. He freed the man but had his eyes covered so he could not see anything. He was seeking revenge from ordinary people as he wanted to show them how it feels to be like him.

When the guy tried to escape, the unsub stabbed him in the back. On top of that, unsub wanted the abducted woman to accept him with his disability, and be his eyes. In the end, we got to know that his name was Dustin and he only wanted revenge from those who did wrong with him. Simmons shot him before he could stab Alvarez. So, let’s talk more about the upcoming episode ahead! 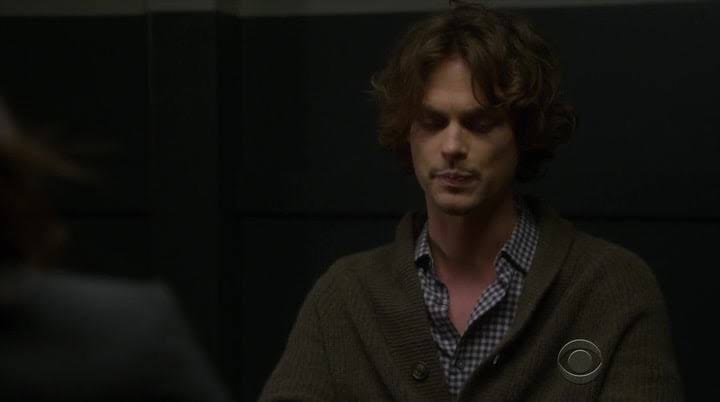 The upcoming episode will feature the team going to Iowa to solve a case. The case is supposed to be about the disappearances of three 10-year-old kids who would seem like they have been kidnapped from their residence during the night. We all know that the reason will undoubtedly be different because the BAU does not have simple cases! They will only have CCTV footage from a neighborhood park to start with. Take a look at the trailer of the next episode!