We also know a bit about the first vestige, who was the brother of All For One. So, that leaves us with five more vestiges who we don’t know about, and one of them showed up in the previous chapter. 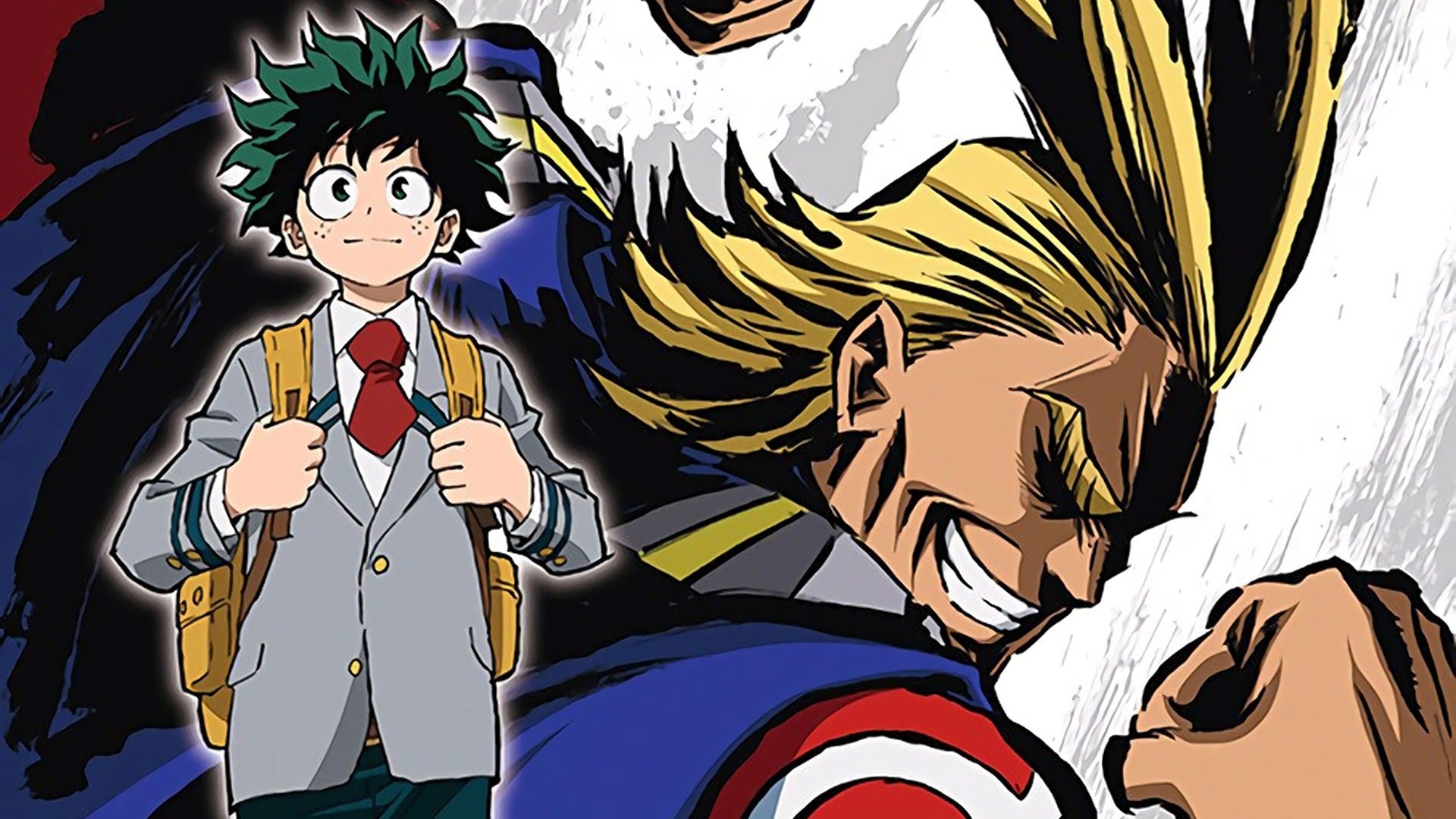 After Shinsou managed to gain control of Izuku Midoriya’s body, we saw him enter the dream realm again. He saw one of the former vestiges, who we’ve seen before. He’s the one who wears goggles on his forehead. What he told Midoriya was that he could not use hi quirk anymore when he’s preoccupied with something else. This is very strange but interesting at the same time.

In the upcoming chapter of My Hero Academia manga, I’m sure that we’ll see All talk about this to someone, likely Gran Torino. They may talk about Nana Shimura’s dream and how that relates to this. Midoriya might also wake up in the next chapter of the manga, and if that’s the case, we may see if this did any damage to him or not.

Usually, when Midoriya cannot control his power, he gets hurt very badly. At the same time, we didn’t see him get any serious injuries. So, it’ll be interesting to see whether Midoriya is okay or not. As far as the exam goes, I don’t think we’ll see Class A winning this one. Since Midoriya caused all this havoc due to lack of control on his quirk, Class B cannot be held responsible for this. I think Class B will be announced as the victors.