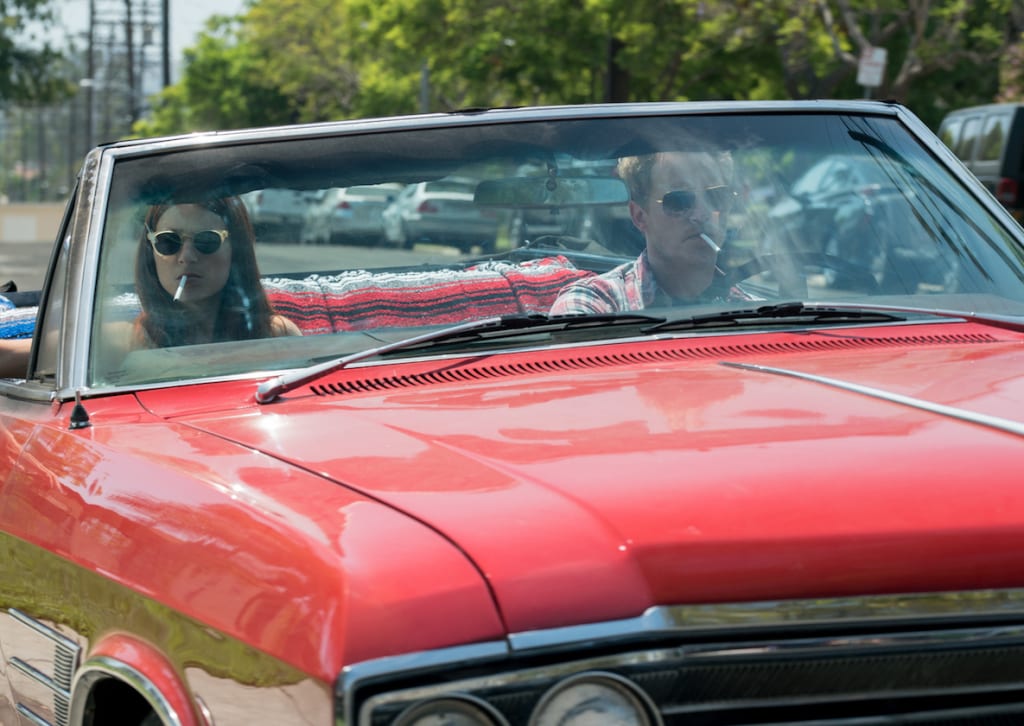 In this post, we are going to talk about You’re The Worst season 5 episode 1 update, where to watch, and spoilers. We all know that the last season finale was not up to the mark, but I was pretty much happy with whatever we got. I know that there were issues when the two-part finale started, as Jimmy and Gretchen seemed like they would never get along again.

Additionally, Jimmy was pretty much sure that he would leave L.A. as Gretchen was done with him. However, Gretchen soon signaled that she might be with him again, by torching his car’s interior. They roamed around L.A. in Jimmy’s convertible, but Gretchen again shocked Jimmy by saying she is moving in with Boone.

Jimmy tried to approach her, but he received a strong negative response from Gretchen, which must have hurt him. In the end, Jimmy punched Boone’s ex’s new boyfriend as he thought that was Boone. That triggered Gretchen but she understood how bad Jimmy wants her, and the finale ended with a beautiful kiss! So, let’s talk more about the upcoming season’s first episode. 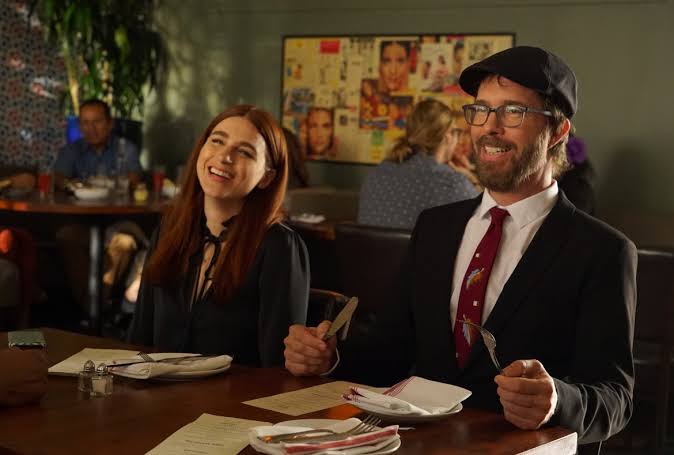 The show is returning with its fifth season, and the first episode is due this week. The first episode of You’re The Worst season 5 is scheduled to release on 8 January 2019. The show will be televised on the FXX channel at 10 PM every Wednesday.

The first episode will feature Jimmy and Gretchen together as we know they were happily together in the previous season finale. They will be seen telling their love story to a wedding planner! So, are we going to see their wedding in the upcoming season? I hope that I am right because that would be fun to see! The trailer also has some scenes teasing their marriage! Take a look at the trailer below!