The long-awaited results of what would become of Haneyama’s confessions will be finally revealed in the upcoming chapters of ‘My Hero Academia: Vigilantes’. The manga had finally released its latest chapter on the 10th of January 2020 with the release of chapter 69. So in this post, we are going to talk about ‘My Hero Academia: Vigilantes’ Chapter 70 spoilers, and scans. This post will contain spoilers, so if you don’t like them, you can just skip the spoilers section below. 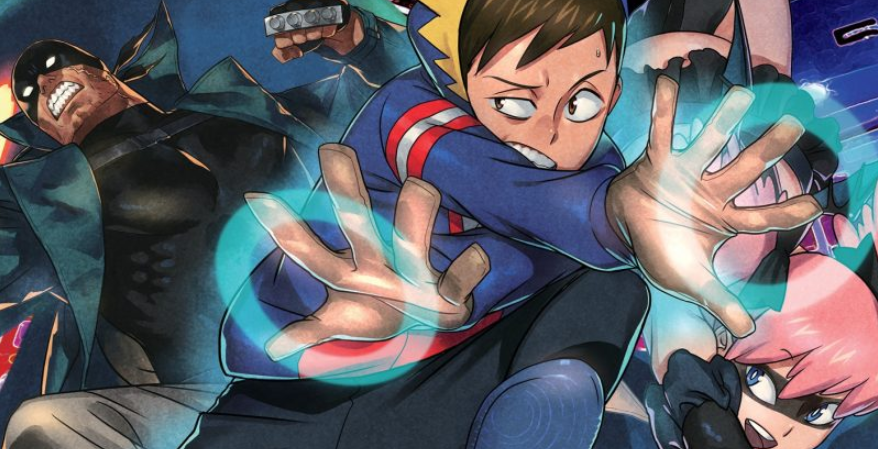 Hayama arrives late in her class, and when she was asked if she has decided anything yet but replied that this time it is something she has to decide by herself. So later, after her classes, she went to the streets to sing while some thugs came to mess around with her and told her that she would need a permit for it. Her manger then appeared and told them that if they have any issues, they should bring them up to him.

When is My Hero Academia: Vigilantes Chapter 70, update?

My Hero Academia: Vigilantes Manga is serialized on Shueisha’s Weekly Shonen Jump and releases new chapters on a bi-Monthly Schedule. Together with the release of Chapter 69, the manga creators announced that Chapter 70 would be released on the 24th of January 2020. So make sure to regularly check our site for the latest updates in case there could be any changes to the release schedule of the manga.

Where To Read My Hero Academia: Vigilantes Latest Chapters?

What is My Hero Academia: Vigilantes about?

My Hero Academia: Vigilantes came as a spinoff about a young Koichi who uses his quirk to help those in need. When he and Haneyama were harassed by a group of thugs and ended up being saved by Knuckleduster, he was recruited to become a vigilante going by the name “The Crawler.” The manga was developed by Hideyuki Furuhashi and illustrated by Betten Court; the Manga was published in Shonen Jump GIGA before it moved to the Shonen Jump+ app.