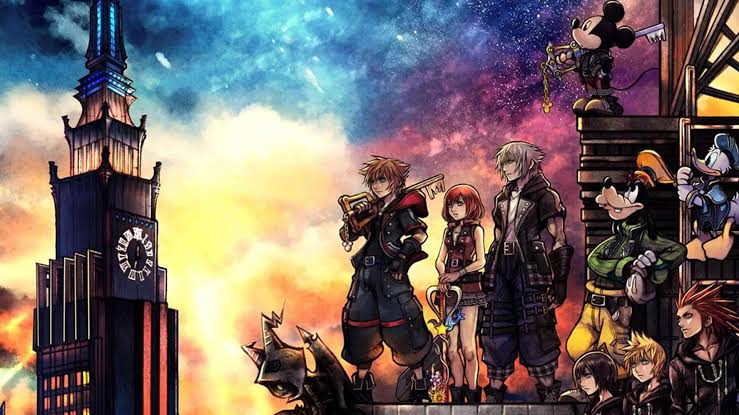 Kingdom Hearts 3 is one of the biggest releases of this month if not the biggest. The game is to be released on 25 January 2019. There are a lot of spoilers circling around the internet, but the makers of this awesome series are trying their best to tell gamers to avoid them at all cost. This shows how much Square Enix cares about this series and I admire them for this.

The latest information focused on the hidden endings and franchise history. We all know that gamers love when there are an alternate ending and some unlockable content. Well, Kingdom Hearts 3 will have at least two hidden endings, and a three post-launch content is planned.

On 29 January, there will be an in-game memory digest available for the fans which they have to download. This will have all the events that have occurred in Kingdom Hearts history up to this point. Because of this, people that are new to the game will become interested in these Legendary series.

Moreover, this series will be great for those who haven’t played the older version of this game. The epilogue will release on January 30, while the “secret video” hits on January 31.

The two endings are being delayed right now because the developers and publishers want to save you from the spoilers. After the previous leaks, the director of Kingdom Hearts 3, Tetsuya Nomura said: “We want everyone to be able to equally experience the full game after its release, so we ask for your continued support on this matter.”

Nomura and the team behind KH3 know that they won’t be able to contain spoilers for Kingdom Hearts 3 completely but they are trying there best to appealing to the game’s community to be respectful of their fellow Kingdom Hearts 3.