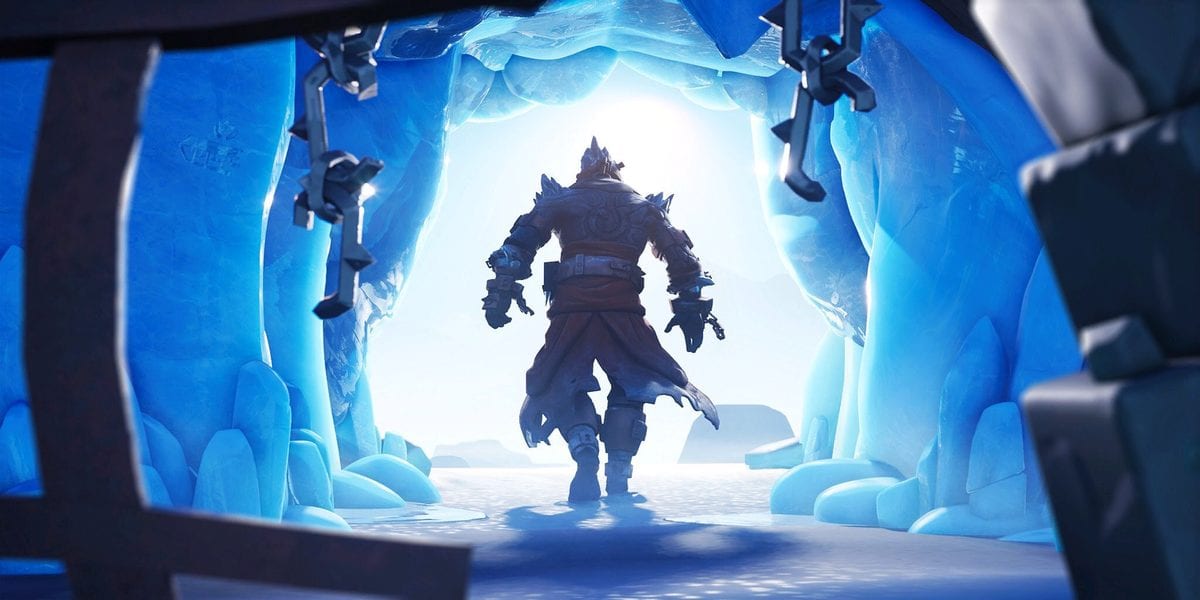 Fortnite’s season 7 has been one exciting season, and with so many challenges, players were always at the edge of their seat. However, we are now cruising towards the end of the season, and what lies ahead is the main question. Well, here is where data miners come to rescue as they were able to locate the additional files in the recently released v7.30of Fortnite.

Upon searching the events folder they found four events which are Earthquake, Festivus, Football and New Year, you can see the leaked image above. Now out of the four, three of them already happened, and the only remaining one is the ‘Earthquake.’ This leak indicates that Earthquake will be the next event, and it will ultimately lead up to the upcoming season 8.

There is one another leak which bolsters this development and its the leak showing the added camera effects, and clearly, you can see (in the image above) that the first effect is titled as ‘Camera Shake,’ which will basically give that tremor effect when struck by an earthquake. Reports also predict that due to this Earthquake event, players will see considerable changes in the map as well.

Even leaker @FortTory shared sound files for the upcoming Earthquake event on his Twitter page. According to the latest reports, the earthquake will depict real-life scenario as in the game minor tremors will grow in magnitude over the course of time.

It is also speculated that Fire King / Prisoner will play an active part in the event especially around areas of volcanic eruptions.