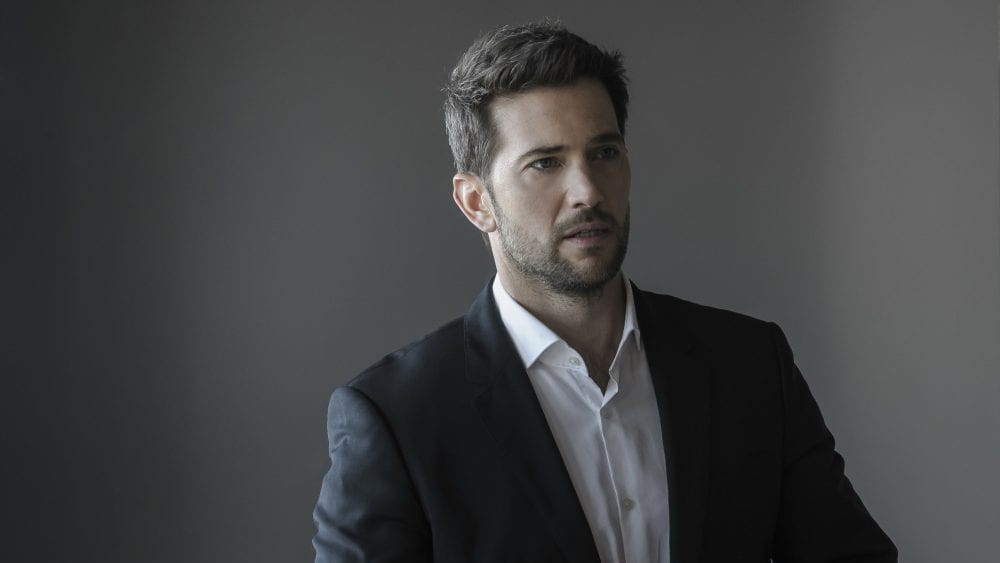 In this post, we are going to talk about Ransom season 3 episode 1 where to watch, cast, and spoilers. So, we are finally going to see Eric and his team again solving some criminal cases of kidnapping and other ransom cases. As we know, the show usually involves high-profile criminal cases, and it is compelling to see the stories unfolding in front of us! So, let’s talk about the upcoming season of Ransom.

The first question that would pop in the viewers’ minds, will there be a third season of Ransom? Well, the question has been popular since the second season concluded in June of the last year. The answer is yes, the third season is already confirmed, and it is in post-production stage right now. Hence, fans should get ready to see their favorite show soon.

Another question which might come into your minds would be related to the update. Fortunately, we have a confirmedof the upcoming season’s first episode, and it is 16 February 2019. So, the fans are left with just a few days from seeing the show. The show will be broadcasted on CBS channel at 8 PM every Saturday, in its usual slot.

The show can also be streamed online using the CBS app, where all the CBS apps are available to be watched online by just entering cable TV subscription details to log in. Furthermore, there are several online streaming service providers such as Hulu, Roku where viewers can watch Ransom by streaming CBS at the mentioned time and date.

The first episode, which is titled ‘Justice,’ will feature a case where a man would be killed. Making the case even crueler, the victim’s wife will also be threatened to kill. Now that would be a perfect opening episode if the team manages to find the culprit and save the lady and successfully kickstart the show. Take a look at the trailer of the upcoming season below!