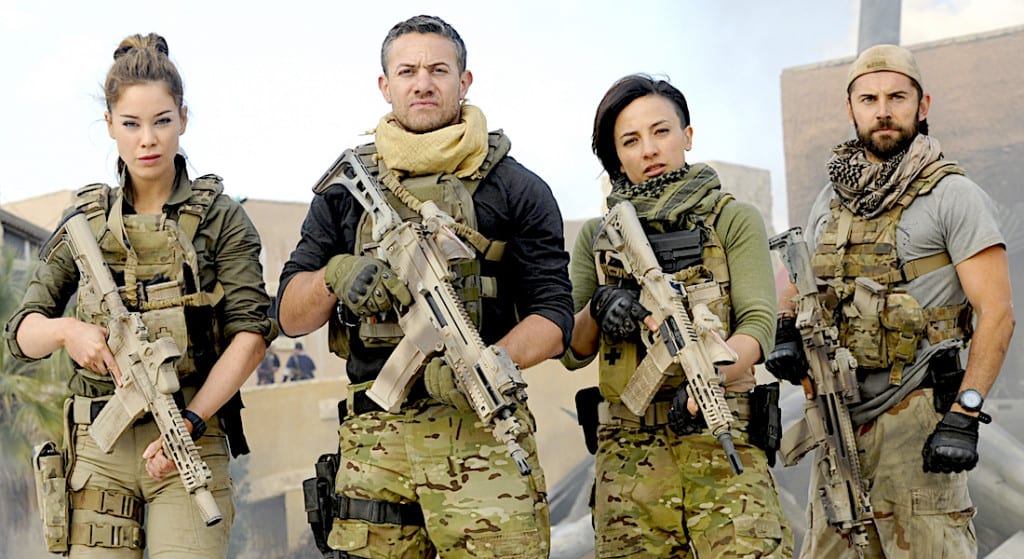 In this post, we are going to talk about Strike Back season 7 episode 4 update, where to watch, and spoilers. Before talking about the next episode, we shall take a quick recap of the previous episode. So, we saw that Section 20 had to search for the missing nuclear warhead. However, during the research, they concluded that they will have to go to Goa, India as three scientists were kidnapped by Gopan, militant obeying orders of an unknown “kingfisher.”

Soon, a scientist managed to escape from the facility, and he with his daughter stumble with the team. The crew gets information regarding Anjali Vartak, a Hindu by religion having a lot of money, and vicious anger against Muslims due to personal reasons. So, let’s talk more about the next episode ahead, without wasting further time!

The show is also available on Cinemax’s online streaming app Max Go, where viewers can watch any of the shows by providing existing cable TV subscription details for logging in. Furthermore, there are several online platforms such as Hulu, DirecTV Now, PlayStation Vue, Amazon Prime Video where viewers can stream Cinemax to watch Strike Back at the mentioned time.

The next episode will feature Wyatt being tortured by Anjali’s men; Mac will be seen pushing her corrupt lawyer to hand over an encrypted hard drive having clues about the location of a pair of nuclear suitcases. Then, the team will have to ask Zarkova to crack the code and find out the location of the suitcase location. However, Anjali, Gopan, and nuclear firearms will be waiting for the team at the place.