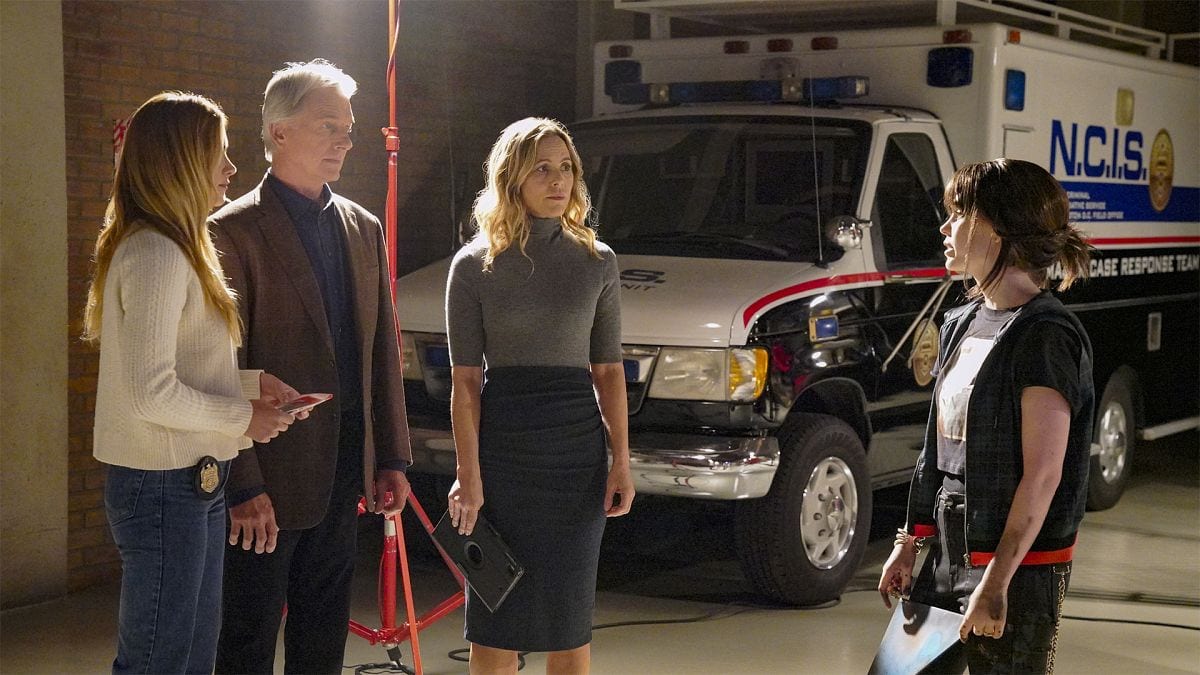 In this post, we are going to talk about NCIS Season 16 Episode 14 where to watch, and spoilers. But before going on to talk about the upcoming episode, let us discuss what happened in the previous episode first. Yes, the discussion is worth it because we had hard proofs of Ziva David’s possible return, which was already hinted earlier by the previous showrunner.

Nevertheless, we saw some real proofs about it as Bishop was trying to find out why Ziva was personally involved in the case of a Navy recruit who died 10 years ago, which was handed over to local police. Bishop got to know that Ziva had a small office behind someone’s house where she had clustered everything about the case, and some other stuff too! So, let’s talk more about the upcoming episode ahead!

The show is also available on the CBS app, where all the CBS shows can be streamed online using existing cable TV subscription details to gain access. Additionally, viewers can watch NCIS using other online portals such as Hulu, Roku by streaming CBS channel at the mentioned time.

The next episode will feature McGee visit his high school as his unique computer password which he used in his school days will be linked to the murder of the department of defense contractor. However, McGee’s house will be penetrated by an intruder who would try to steal his high school computer. Take a look at the trailer of the next episode!