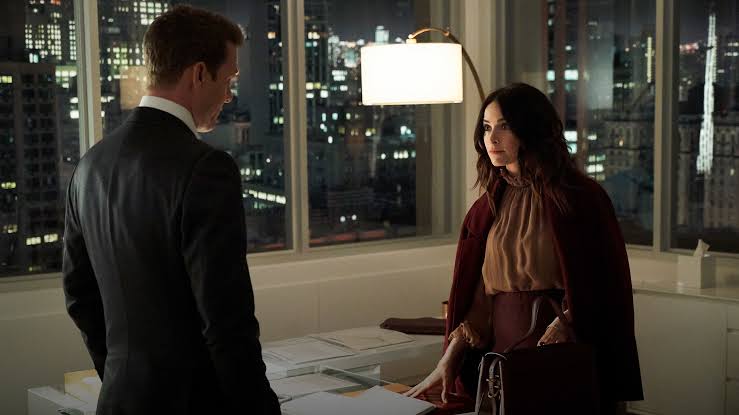 In this post, we are going to talk about Suits season 8 episode 15 where to watch, and spoilers. The show is getting too intense with the new episodes, and the previous episode followed the trend too. We saw that Katrina had to help Sam in a case, but Sam did not know that she is going against Dana Scott. We all know that Scottie is good at manipulating things, and she did the same to get the judge on her side, using Sam’s propensity.

Harvey also tried to find a middle way, but nothing worked out. Soon, Sam got to know about the fraud Scottie was defending. On the other side, Scottie went to Donna for help, and Donna asked her to stay away from the firm after she helps. Somehow, Donna approached Harvey and Katrina persuaded Sam to let Scottie go. So, let’s talk more about the upcoming episode ahead!

The show can be watched online using the USA app, where viewers need to provide their cable TV subscription details to log in. Additionally, there are numerous online streaming service providers such as Hulu, Roku, PlayStation Vue where viewers can watch Suits by streaming USA channel at the mentioned time and date.

The next episode will feature Donna’s relationship which is supposed to cause problems in a deal of Alex and Harvey. It is a must to keep relations and profession different, but Donna seems a little less adherent to the fact. Also, we will see Louis in trouble where Samantha will be there to help him out. Take a look at the trailer of the next episode!