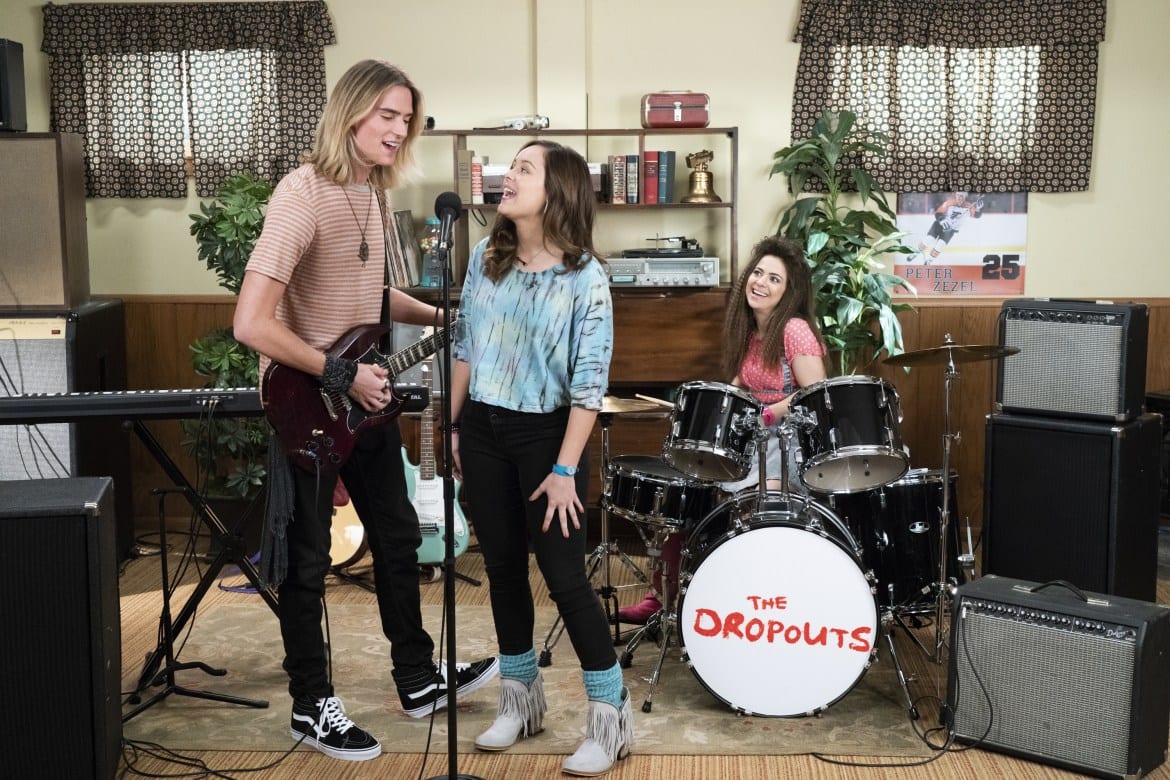 In this post, we are going to talk about The Goldbergs season 6 episode 16 update, where to watch, and spoilers. We know that there is a band member needed in the crew, and the last episode featured the hustle to fill the void. Erica and Valley Erica were trying to find a band member and they asked help from Geoff. Soon, they managed to find a new member to replace Lainey, and everything seemed perfect. However, out of nowhere, Barry started telling Geoff that the new recruit has been trying to take Erica away from him.

So, Geoff could not really tolerate such a guy in the band and he had to take some actions. On the other side, Adam and Murray were having their own competition of giving a better gift to each other, and the outcome will decide who would go for Valentine’s Day dinner with Beverly. Both of them were trying to give better gifts as neither of them wanted to go on the dinner. So, let’s talk more about the next episode ahead!

The show can also be watched on the ABC app, where all the ABC shows can be streamed online using existing cable TV subscription details to log in. Additionally, there are several online streaming service providers such as Hulu, Roku, Sling where viewers can stream ABC channel to watch The Goldbergs.

The next episode will feature Adam and Johnny battling for the head of the Highlander Club position, even though Beverly wants them to have each others’ backs. Furthermore, Barry will try to stay away from Murray’s bond with his high school friends, and he is going to take JTP with him too!