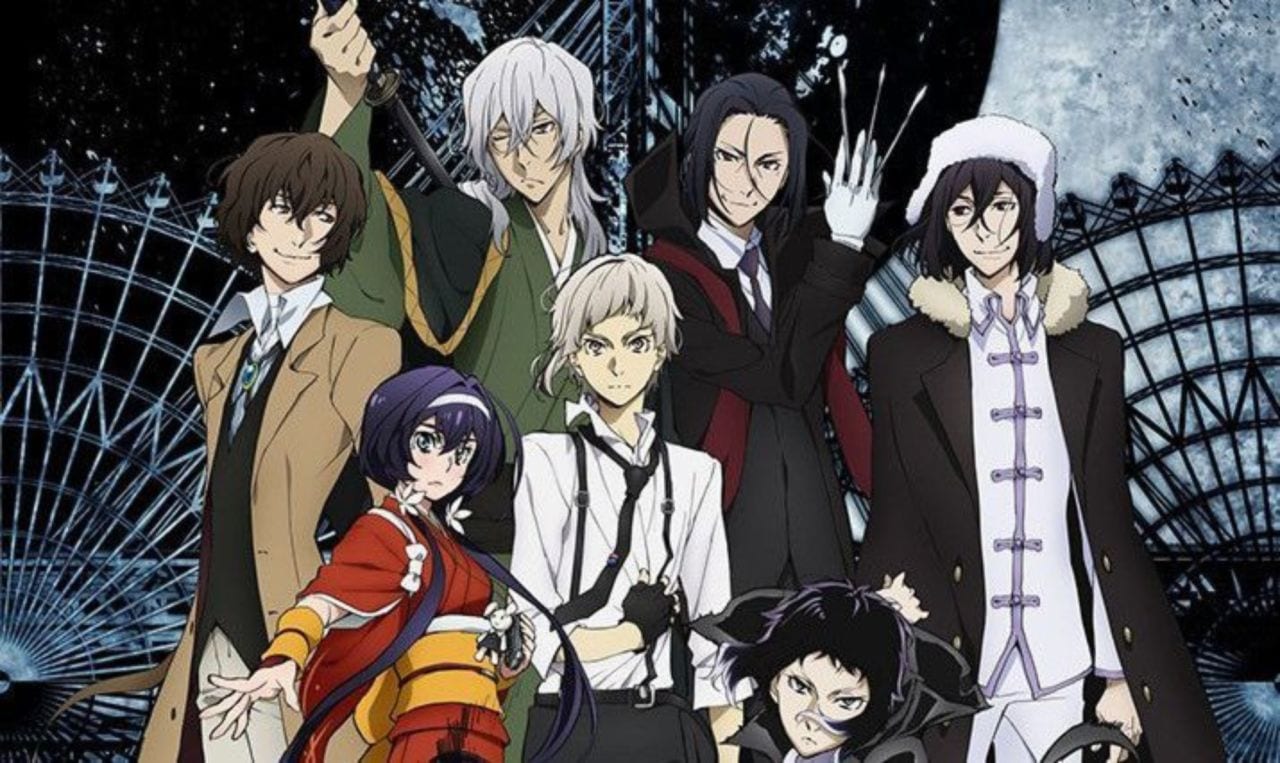 Tayama’s character shown as somewhat a loner, he’s an ex-armed detective member. He’s now a hacker who’s known as Kunikida. The rest of the cast and the movie staff are going to remain the same for season 3. The anime is likely going to be out in April. The sources also revealed that Yen Press is going to publish the manga which has inspired the said anime series in English.

Since the anime movie and the last two seasons of the said anime series proved to be a huge success, it very well explains the commencement of the 3rd season. The season 3rd of Bungo Stray Dogs is certainly keeping fans on tenterhooks, for those who are not familiar with the anime.

The Bungo Stray Dogs is about a squad comprised of individuals that possess enormous powers. The team is full of strong people; they’re strong enough to solve the mysteries and giving an end to the problematic missions for the Mafia. The anime series consists of characters with super abilities.