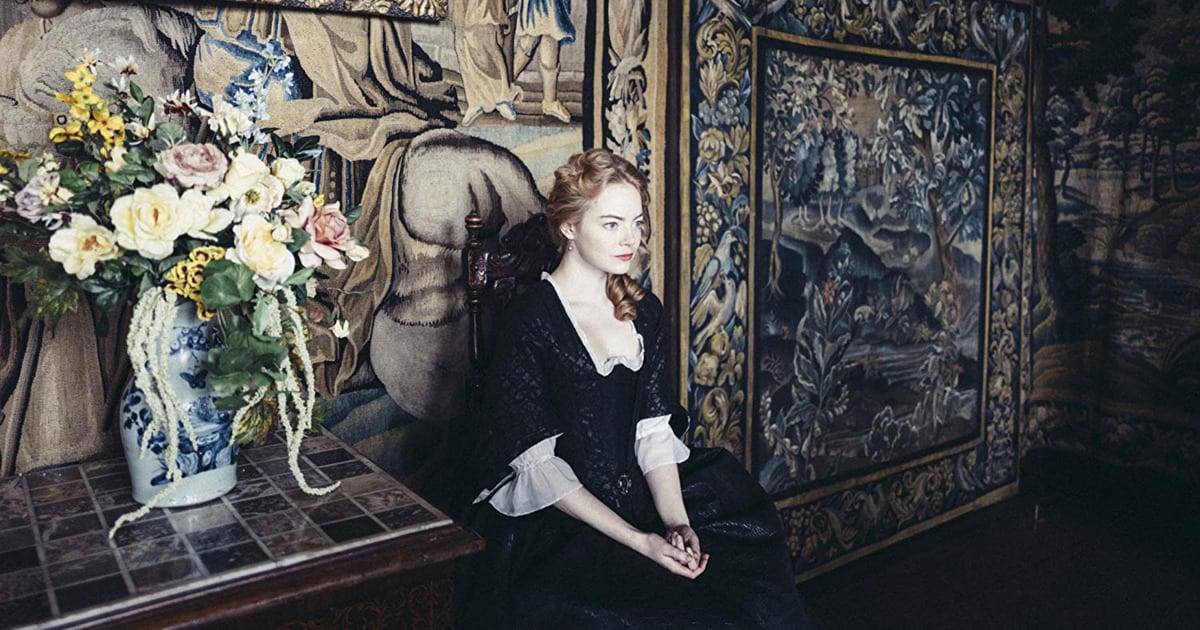 In this post, we are going to talk about The Favourite (2018) film DVD update and updates. Many of you would not know that the film has made a lot of achievements, and the biggest one is that it won a Grand Jury Prize at 75th Venice International Film Festival and the Volpi Cup for the Best Actress, which was for Colman. The film became a huge hit as we are aware, and that is why there is much hype of the DVD release of it, as fans want to watch it again and again and keep it with them.

Coming to the point, when will it be available to be purchased as a DVD? Well, the DVD update has been confirmed and it is set on 5 March 2019. However, the digital download update was 12 February 2019, so many would have already downloaded their soft copy! Nevertheless, those who are waiting for a DVD copy of the film, they will not have to wait for a long time!

The DVD will be sold for $14.96 on Amazon, whereas Best Buy will provide you with the same for $14.99, which is nearly the same as Amazon. However, those who want a Blu-Ray copy will have to pay $19.96 on Amazon and 19.99 on Best Buy! It is seen that both the retailers have kept the price nearly similar, just three cents less when it comes to Amazon!

Now that we have provided you with all the required information to buy the DVDs and Blu-Ray copies, it is now your turn to set a reminder for the update and bookmark OtakuKart for more posts like these!