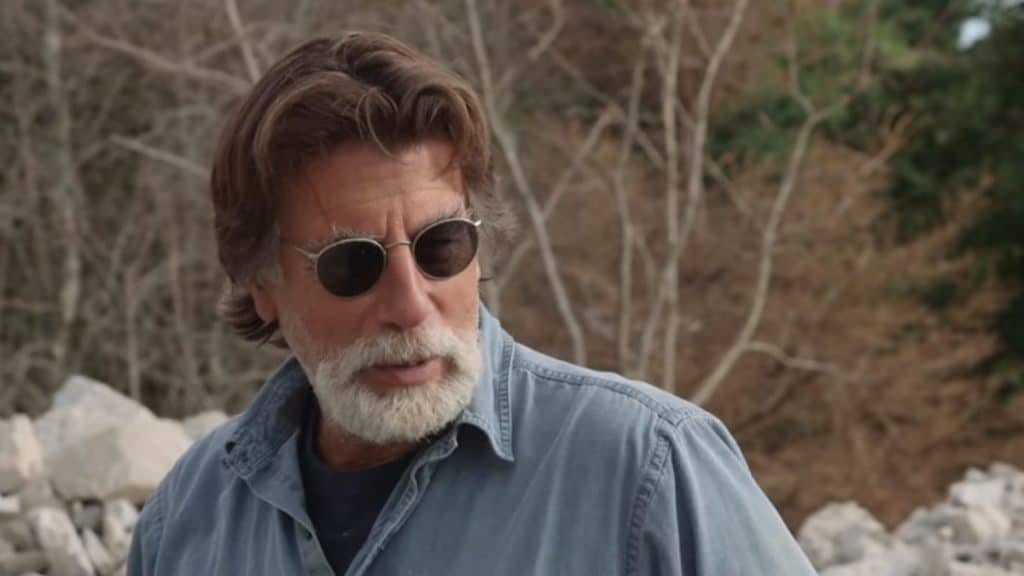 In this post, we are going to talk about The Curse of Oak Island season 6 episode 15 where to watch, and spoilers. But before going on to talk about that, the previous episode featured a lot of problems which are worth taking a quick recap. So, the following paragraph will be full of spoilers and those who have not watched the previous episode and do not want to get spoiled should skip it.

The previous episode started on a high and Rick was optimistic and confident as he is always, as they find some pottery and paper which suggested that they are on the right path. However, their happiness turned into concern as the main rig shifted as the soil clanked. It was a big problem and the team examined what was the issue. Initially, they thought that the soil is strong enough to bear a small 3-ton hammer, as the hole beneath the surface was not increasing in size. Unfortunately, during the night, the hole got bigger in size and by the next morning, it became 11 feet across. We saw Rick worried for the first time, and it was very obvious as this could stop the excavation process forever. So, let’s talk more about the next episode ahead!

The show can be watched online using the History app, which is the easiest and cost-effective way to watch any of the History shows. Also, there are several online options too, where History channel is available to be streamed live such as Hulu, Roku, Sling where viewers can watch The Curse of Oak Island at the mentioned time. The following paragraph will contain spoilers from the next episode.

It would be interesting to know whether there is a solution to the big holes in the soil or not, and will the excavation process continue or not. The synopsis suggests that the team will analyze the situation at H8, but they have another way to reach directly to the Money Pit. It would be interesting to see how do they execute things without further damaging the soil.