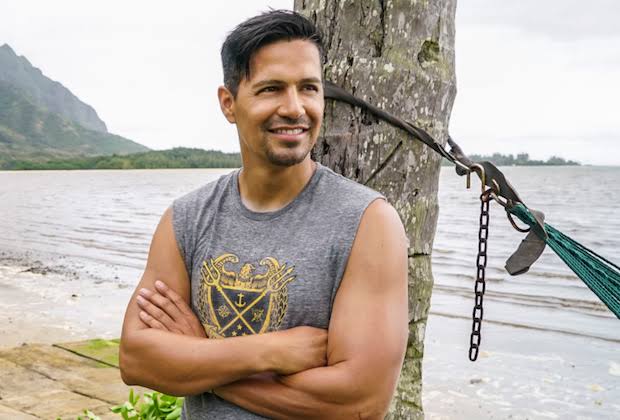 In this post, we are going to talk about Magnum PI season 1 episode 17 update, where to watch, and spoilers. But before that, I would like to take a brief recap of the previous episode to understand things better about the next episode. Thus, the following paragraph will contain spoilers from the previous episode. So, those who have not watched it and do not want spoilers should skip it.

The previous episode featured another problem, like Magnum, Rick, and TC was trying to get Magnum out of jury duty. Magnum was a jury selection when a woman came to him and asked for his help to save her son. She wanted Magnum to prove her son’s Innocence, and they just had 24 hours to do so, as they had to complete it before Josh takes a plea deal. When he tried to get more time, he had to go to jail for contemplating the court’s orders. Katsumoto somehow got him out, and then Magnum again started solving the case. In the end, he talked to a bank manager and freed Josh to close the case. So, let’s talk more about the next episode ahead.

The show can also be watched on the CBS app, where viewers can watch any of the CBS shows online by providing TV subscription details to log in. Additionally, there are several online platforms such as Hulu and Roku where viewers can stream CBS channel at the mentioned time to watch Magnum PI. The following paragraph will contain spoilers from the next episode.

The next episode is supposed to feature the mysterious death of a man, and it will be weirdly connected to a dating app. Hence, Magnum will use the same app to find the killer as they are suspicious that the culprit finds rich guys and attacks them. Take a look at the trailer of the upcoming episode ahead!