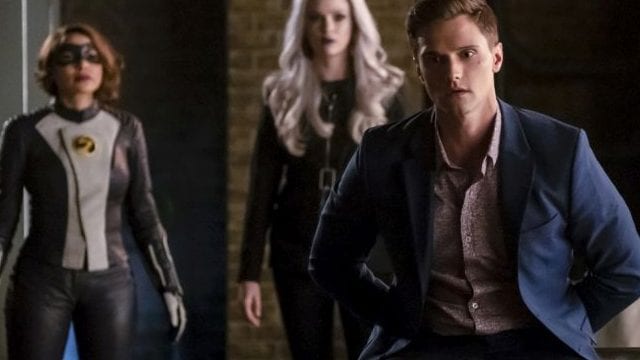 In this post, we are going to talk about The Flash season 5 episode 15 where to watch, and spoilers. But before that, we will have to look at Nora’s silly intelligence in the last episode to understand things about the next episode better. Therefore, the next episode will feature spoilers from the previous episode, so those who have not watched it should skip it.

First of all, Nora has managed to mess with the timeline again, and she is now used to it. It happened when Cicada managed to get to Iris’ office, and Nora came to help with Killer Frost. But Cicada threw his dagger and managed to kill Killer Frost. Then Nora mistakenly traveled back in time and decided to save Killer Frost, but she got Ralph killed in that case, and while trying several more times, Cicada managed to kill someone. In the end, Team Flash managed to understand that Nora is messing with the timeline again and she also admitted it. So, let’s talk more about the upcoming episode ahead!

The next episode is supposed to see, well the title itself says, a huge fight. Team Flash is supposed to confront Gorilla Grodd, but they would be accompanied by a surprise ally, King Shark. But soon the team will have a snag which will be followed by Dr. Tanya Lamden’s involvement to find the man behind the shark. Take a look at the trailer of the next episode!