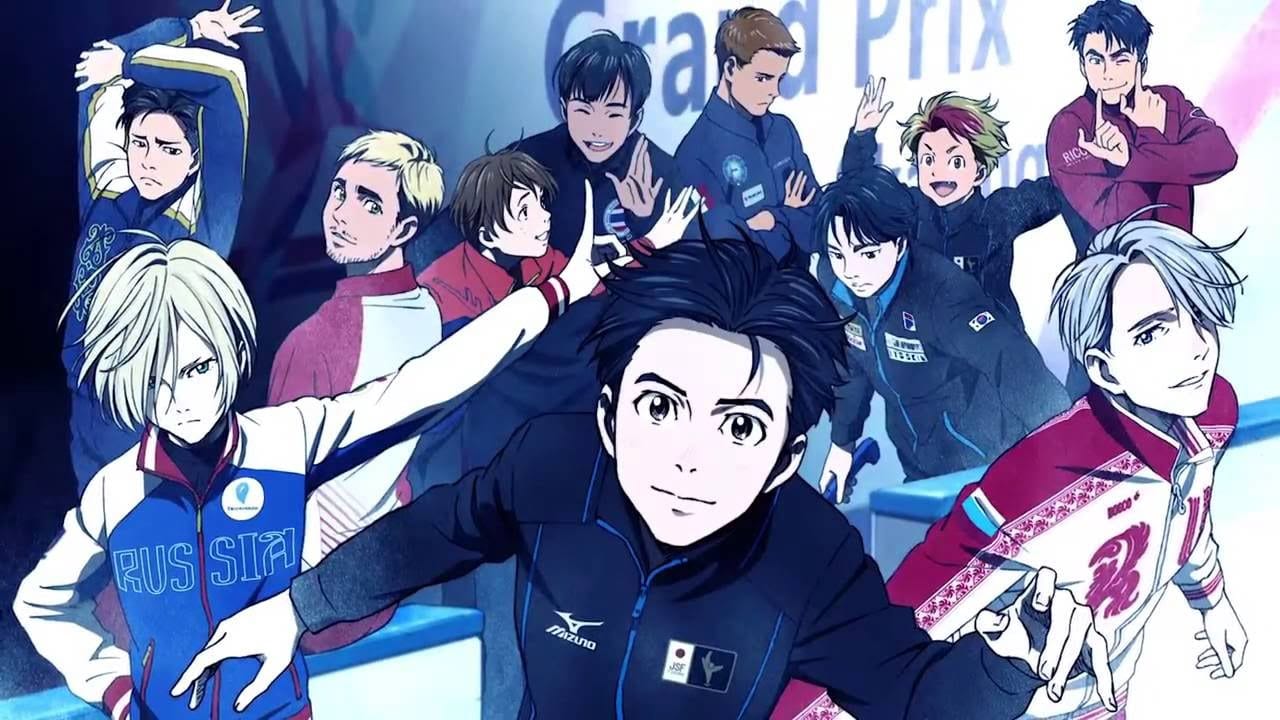 The anime which took over the internet by storm is back, Yuri On Ice Season 2is closer than you think. The first season of the show revolves around Yuri Katsuki and his mentor Victor Nikiforov who is world famous Russian figure skating champion. Accompanying them, we have Yuri Plitsetsky who is another Russian skating future star. In the first season of the series, the plot follows both Katsuki and Plitsetsky who train hard to qualify for upcoming Figure Skating Grand Prix.

Directed by Sayo Yamamoto and written by Mitsurō Kubo, Yuri On Ice is among the best anime of all time. Including this, the show has some big followers from real life skating community. Celebs like Denis Ten, Johnny Weir, Evgeni Plushenko, and Evgenia Medvedeva follow the series. The production company behind Yuri On Ice recently announced an upcoming movie for the show. 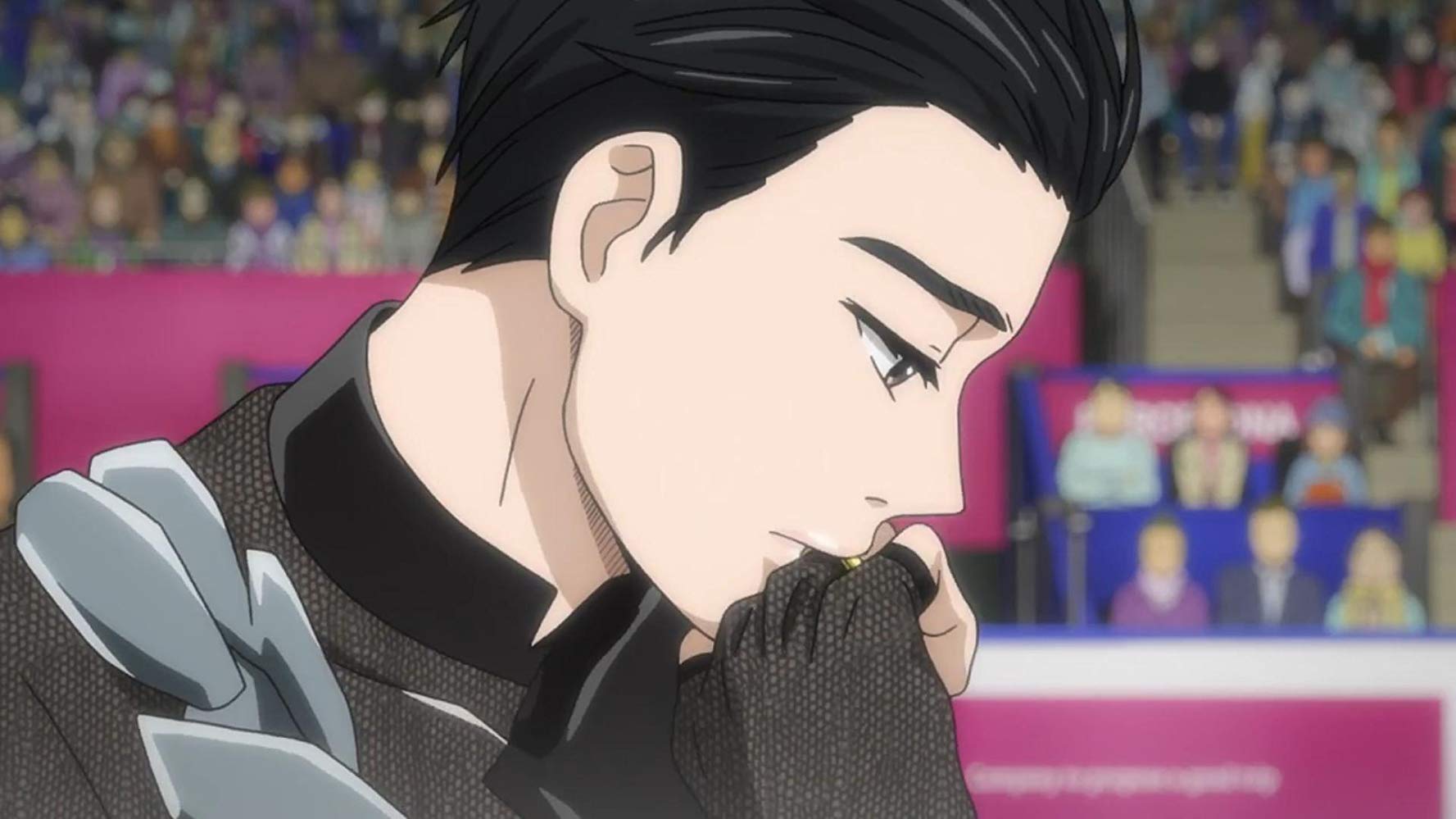 For now, there is no official news regarding when fans would be able to watch their beloved characters skate on ice. Yuri On Ice made its debut on October 16th, 2016 and was on air till December 22nd, 2016. It’s been more than two years since season 1 of the show aired so fans should not expect Yuri On Ice Season 2 soon, considering animators would be busy in the upcoming movie. Until then one can watch Yuri On Ice on Funimation or can purchase Blu-Ray CD of the show.

No trailer for the second season have yet been out, but we wouldthis section as soon as one comes out. Although, we do have some new trailer with new footage for Blu-Ray release of Yuri On Ice Season 1.