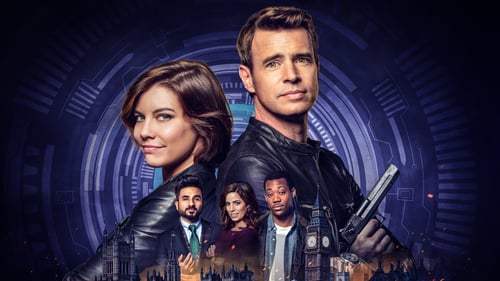 In this post, we are going to talk about Whiskey Cavalier season 1 episode 2 where to watch, and spoilers. But before that, we would be taking a quick recap of the pilot episode to understand what the show is about. Hence, the following paragraph will contain spoilers from the previous episode. So, those who have not watched it, show skip it.

The show featured Will Chase, whose codename is Whiskey Cavalier, in the first episode, who is the main character of the show. Will had a breakup and he then had to work with an intelligent CIA official Francesca “Frankie” Trowbridge, who has a codename “Fiery Tribune.” Both of them have to lead a team of spies who are a bit witty yet professional, who save the world from threats. So, let’s talk more about the upcoming episode ahead!

The show is also available on the ABC app, where viewers can stream any of the ABC shows by logging in using existing cable TV subscription details. Additionally, there are several online options such as Hulu, Roku, Sling, where viewers can stream the ABC channel at the mentioned time to watch Whiskey Cavalier. The following paragraph will contain spoilers from the upcoming episode.

The next episode is supposed to feature adventures of the team, where Will will have to convince the widow of an infamous shipping businessman to attain a list of his criminal clients. However, Frankie will have the least belief in Will, as she does not think Will would make it. Also, they will have another case which will bother Will due to his personal issues. Take a look at the trailer of the next episode!