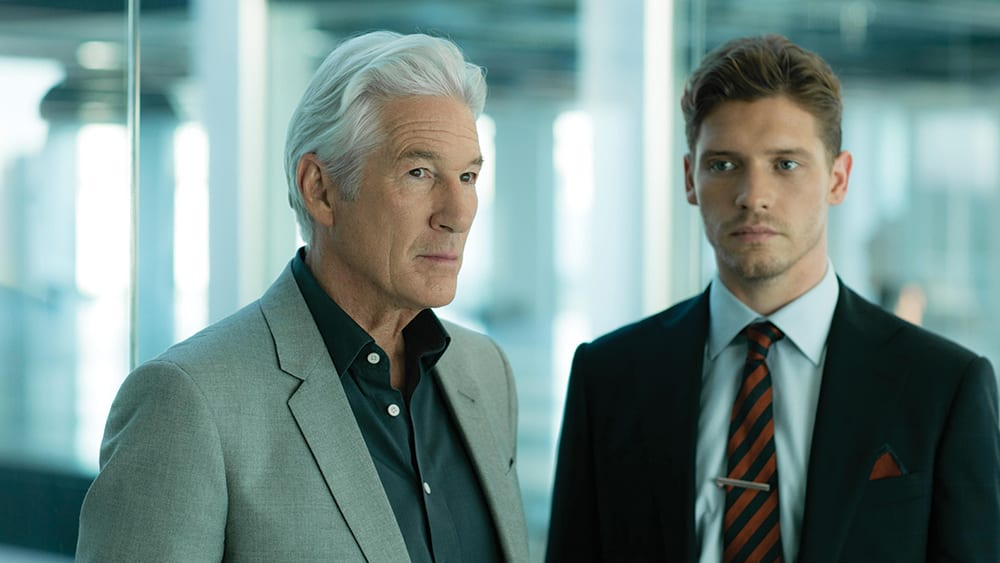 Richard Gere starrer upcoming British T.V. show, MotherFatherSon has been in the list of fans, and since the show coming this year, fans are extremely curious about it. The series was reported to be in production back in August of 2018, so it’s safe to guess that they have progressed a lot since then. We have compiled all the details and information out there regarding the show. So here is everything you need to know about the upcoming MotherFatherSon.

MotherFatherSon is upcoming ‘political and psychological thriller,’ and the story is set in the systems of media, politics and police forces and also of a family saga. The drama will portray the downfall of even the most powerful empire when a rift creates in the family resulting in everyone turning on each other. The center characters will be Max and Kathryn, and the story will be focussing on their Newspaper empire, and how it faces a huge threat just because of their son, Caden’s lifestyle.

In an interview, the guy who plays the role of Caden, Billy Howle reveals that he feels ‘humbled,’ to be a part of the project. He further added that he is extremely happy that he is selected for the role of Caden, and it is highly challenging for him as an actor to play such a complex role and he wishes to provide justice with his work.

The cast for the upcoming drama show includes:

We have an officialnow, as the show is supposed to release on 6 March 2019. The show will be broadcasted on BBC Two channel in the United Kingdom. The release was rumored to be in Fall 2019 but it has shocked many as it got a March update. It is supposed to have eight episodes and will conclude on 24 April 2019.