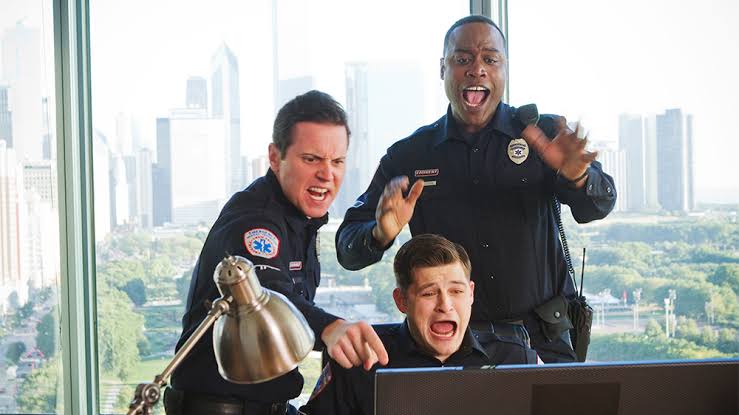 Fans of the TV show Sirens, we need toyou with something specific. But for starters, Sirens is a USA based comedy television series that derives loosely from the British series by the same name. Actor Denis Leary and screenwriter Bob Fisher adapted the British Version into the American version. The series aired for two seasons on the USA cable television network from the years March 6, 2014, to April 14, 2015. The show, however, failed to earn a solid fan and hence we never heard from it again.

Hence, it was on April 22, 2015, that USA Network canceled Sirens after two seasons. There was a multitude of reasons as to why the USA Network decided to go ahead with the cancellation of Sirens. We’ve covered the first reason which is it failed to acquire any fan base; the second reason was that Sirens also failed to charm the audiences.

For those of you who don’t know, Sirens is credited to the name of Denis Leary; it used to be the cabler’s first scripted half-hour comedy back in the day. Sirens traced the story of a bunch of EMTs in Chicago and their lives. It starred the likes of Michael Mosley, Kevin Daniels, Kevin Bigley, and Jessica McNamee. Sirens were produced by Leary alongside Bob Fisher.

Following the cancellation, nothing concrete came of the why and how. We will keep you posted with all the updates.